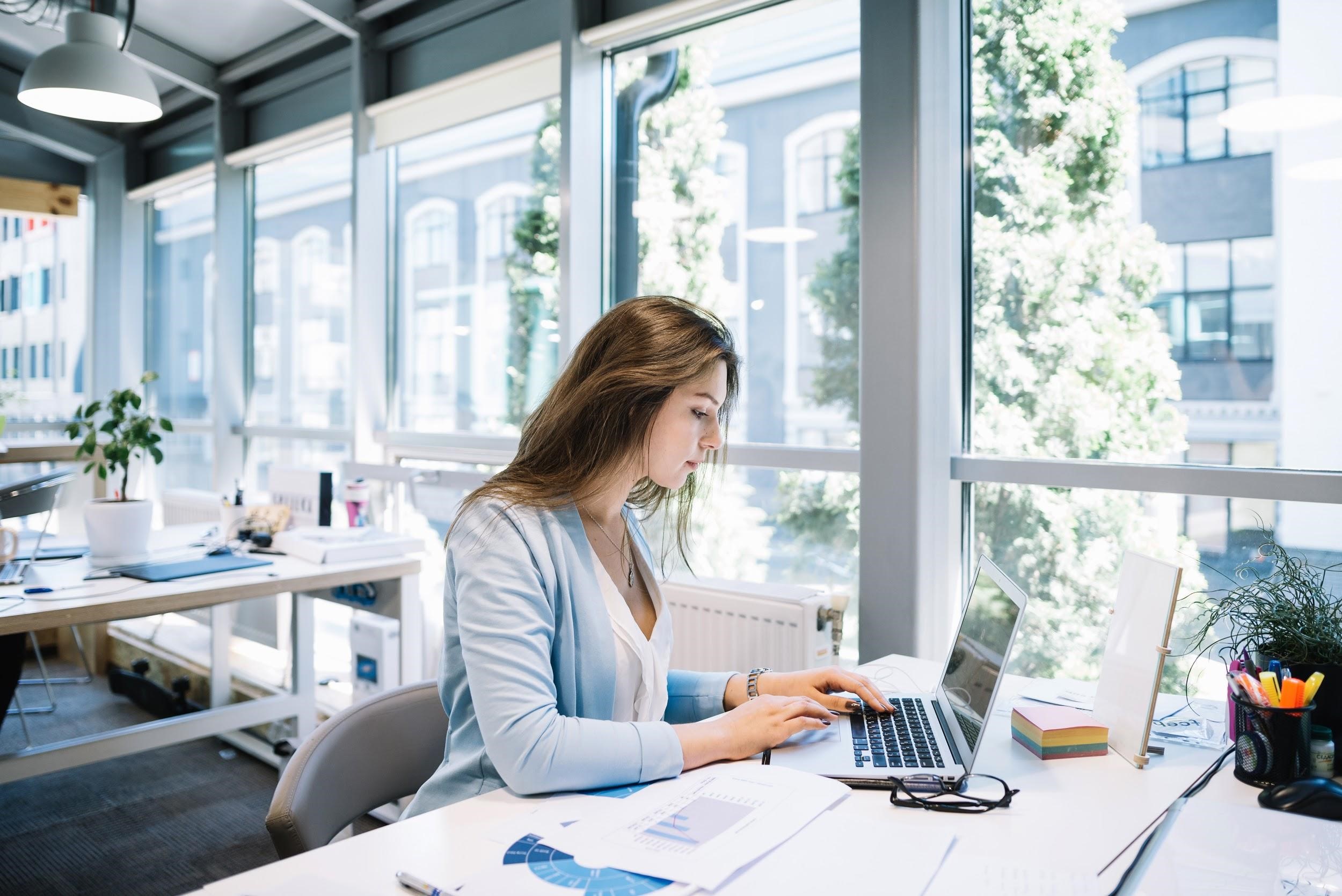 Nowadays the business environment is known for being dynamic and fiercely competitive. Therefore companies must come up with disruptive strategies in order to not only succeed but survive.

Those disruptive strategies are usually based on new technology developments. One technology that has completely changed the way of doing business is WebRTC. This tech brings so many benefits that more and more companies are implementing it in their companies.

WebRTC is an open-source technology developed by Google. This tech enables users to share files, make and receive calls, and make video calls through the browser. It works with most browsers, but the one it works best with, is Google Chrome.

This technology is particularly useful since it doesn’t require downloading any programs or neither buying special equipment. In fact, it can be used on any device with an internet connection.

WebRTC itself doesn’t empower companies as much as it does when is combined with cloud-based technologies.

How has it changed the way of doing business?

The way of doing business is changing drastically due to new technology advances. First was internet, that made the business environment global, then the cloud and now the WebRTC.

The cloud has had a significant influence in the way businesses are done. It is not only an infinite source of storage but a base for other technologies.

Companies use the cloud to store their files, data and many other important things. As well, as sharing their files with their customers. This is the reason why it is fundamental to have a good security system that enables companies to protect their information and to share it with their customers safely. To do so, the best tech solution is skyflok.

The cloud also allows enterprises to reduce costs. It is always a cheaper alternative to use cloud storage rather than the traditional one.

Indeed, the cloud is a good option to save some money in storage but it also allows companies to reduce costs in many more departments.

As we have said before, WebRTC adds value to cloud-based technologies, and it entails saving so much money in phone bills.

Companies have to assume large phone bills due to the great number of business calls they make. Therefore they are always looking for alternatives that allow them to reduce costs.

Even though emails are often used as a way to contact people in business, it is still the phone call what is mainly used for business deals.

The reason why business calls are still a priority besides emails is the certainty it provides to the caller. People usually do not trust emails because they are not certain if they have been read or not.

Therefore, employees, executives, and directors are continuously on their phones. Communication is key to business so companies can not reduce the number of calls they make or receive, but they can change the way they make them.

WebRTC allows companies to make and receive calls on their computers. They make them thanks to IP phone lines that are hosted in the cloud. It works the same way for receiving calls.

Companies can save so much money by using a virtual phone number that looks exactly the same as any other landline phone number, but it is not hosted on any device.

The reason why WebRTC enables companies to reduce their phone bills is that it uses internet instead of the traditional phone network. The ip phone lines make receiving and making calls cheaper, and they now provide the same audio-quality of an ordinary phone call.

The fact that WebRTC uses internet instead of the traditional phone network also brings other kinds of advantages. One of them is the mobility, now thanks to this tech it is possible to carry your landline phone number wherever you are on your smartphone or laptop. It even works internationally, no matter in which country you are, you won’t have to worry about the roaming rates.

WebRTC is just one among all technologies that are making easier to do business internationally. Companies must be aware of the great importance of disruptive innovation applied to their enterprises.