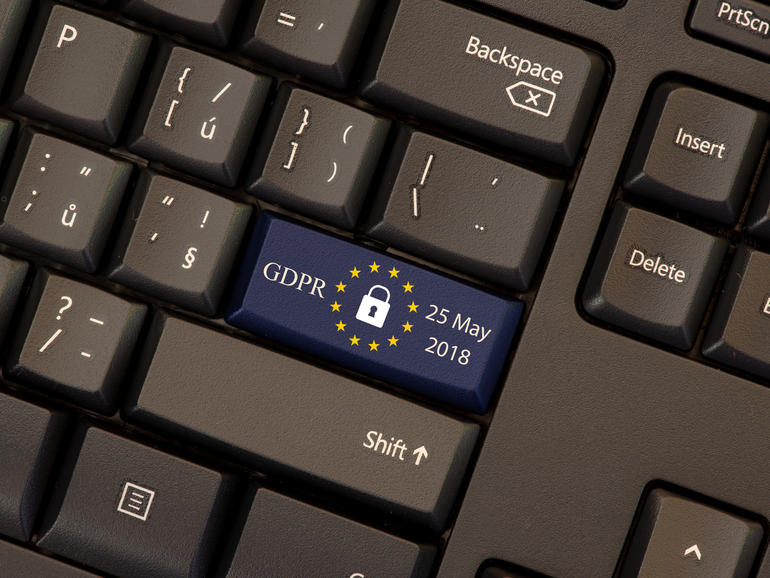 What is your company doing to prepare for GDPR? We would like to know. We have spoken with several industries and seem to be getting a similar response as the following article:

People across Europe are set to gain additional control over their personal information from new legislation, but with just under three months until it comes into force, two thirds of organisations aren’t prepared for the General Data Protection Regulation (GDPR) ‘right to be forgotten‘.

The European Union-led data protection reforms officially come into force from May 25 2018 and aims to simplify the regulatory environment around data to help consumers and businesses in the digital economy.

According to research by big data application provider Solix, two thirds of organisations are unsure if an individual’s personal information is purged from all systems, forever. Meanwhile. just 43 percent of organisations have any defined process for methodical deletion of records and confirmation checks.

That could lead to problems if an individual asks to be forgotten and the request isn’t carried out – potentially leading to the large fines.

Solix’s research also found that 82 percent of organisations don’t know where their most sensitive personal data is stored, with only 55 percent maintaining audit trails for data consents, collections updates, and deletion. All of this could lead to organisations being deemed non-GDPR compliant.

“It’s clear that the majority of organizations are not currently prepared to meet GDPR requirements,” said John Ottman, Executive Chairman of Solix Technologies. “There is an urgency to take steps now, as the enforcement deadline quickly approaches and applies to anyone who is currently operating with EU customers.”

A analysis by Forrester found that just a quarter of organisations across Europe are thought to be GDPR compliant already, with significant numbers of organisations unsure about what they need to do about GDPR, with some even being unaware of it completely.

Figures released following a freedom of information request by the think tank suggest London boroughs have spent over £1.2 million in an effort to prepare for GDPR, but there’s a large disparity between budgets being set aside.

At it’s heart, GDPR is designed to provide regulations on how information on residents across the EU is collected, stored, used, processed, transferred and deleted by organisations.

However, despite non-compliance to these rules potentially involving a fine of €20 million – or even 4% of a company’s global turnover – confusion still reigns over what the ‘right to be forgotten’ actually means in practice.