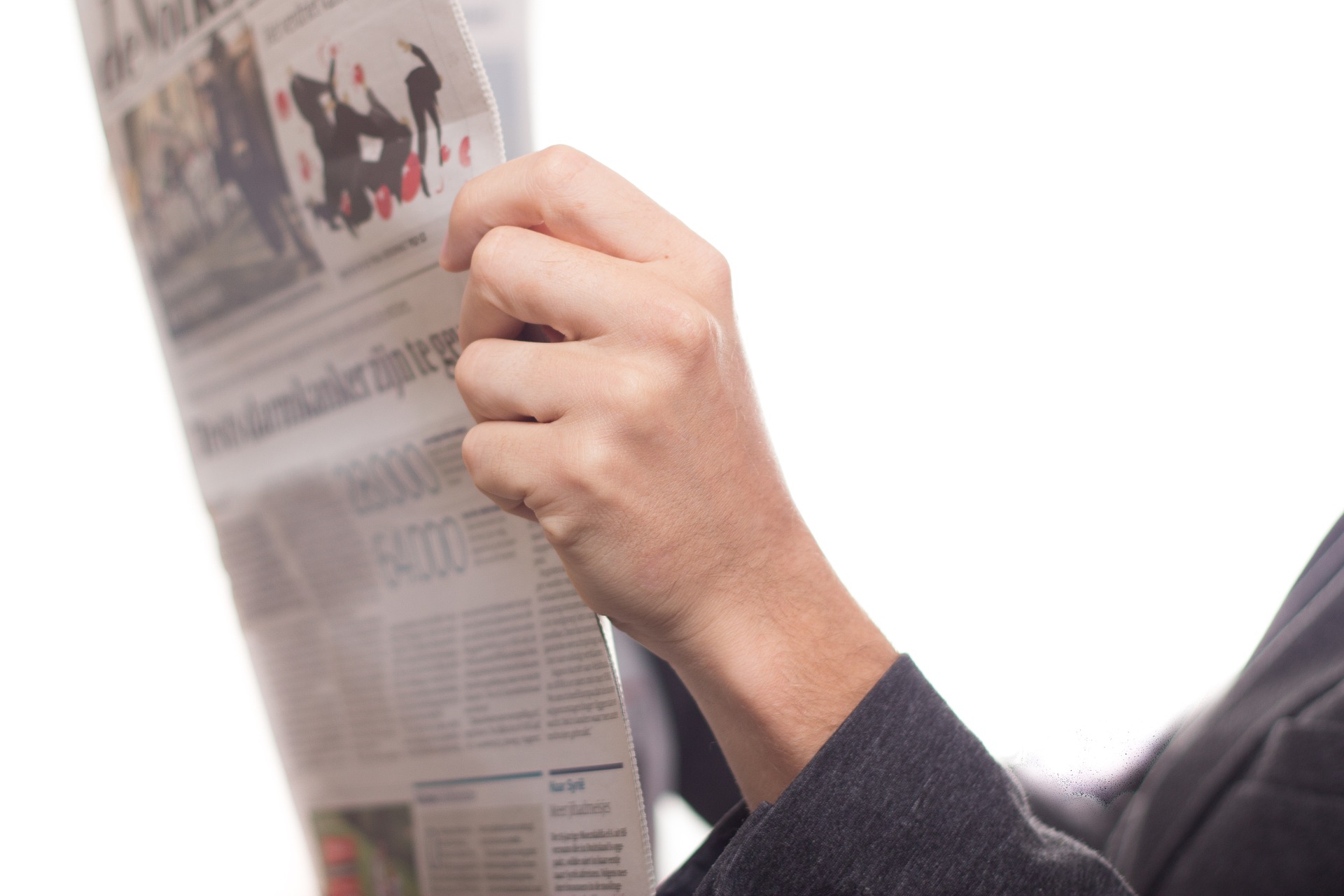 SkyFlok – the next generation of private multi-cloud storage for small businesses has already grabbed the attention of the media. A local Danish newspaper published on their website an interview with our CEO Daniel Lucani in which he reveals more details about SkyFlok and the support given to Chocolate Cloud (the company behind SkyFlok) by the Danish Market Development Fund.

Recently Chocolate Cloud received DKK 2.7 million in support from the Market Development Fund, money which the company needs to further develop the product, and like Daniel Lucani estimates will create 85 positions in the company during the course of the next five years. SkyFlok is a multi-cloud solution developed by Chocolate Cloud which is going to make file sharing completely safe, preserving users’ valuable data and protecting it from all potential threats. It is a B2B solution which works similar to Google Drive and Dropbox where the companies would need to have a monthly or annually subscription. The technology used for developing this product is the one that makes it special. Once a file is uploaded, SkyFlok, shares that file data in smaller parts, mixes them together and share them between the user’s cloud providers. Doing so an attacker needs to compromise multiple locations before having any chance to look at your data. In addition to choosing between different combinations of cloud systems, users will also be able to choose, where they want to save their data physically, as they can avoid ending in countries, where data security is not at the level they want.

SkyFlok is a solution that can be used from companies located in different parts of the world. It is a useful product for many reasons.  “In Europe, for example, The EU’s new personal data regulation(GDPR), which comes into force May 25, 2018, will create a big a need for Skyflok”, says the CEO Daniel Lucani. There are big fines for non-compliance and companies should make sure they protect their data and follow the new regulations.

Chocolate Cloud – a proud partner in a 13,4 million EUR DTU project for faster and greener Internet