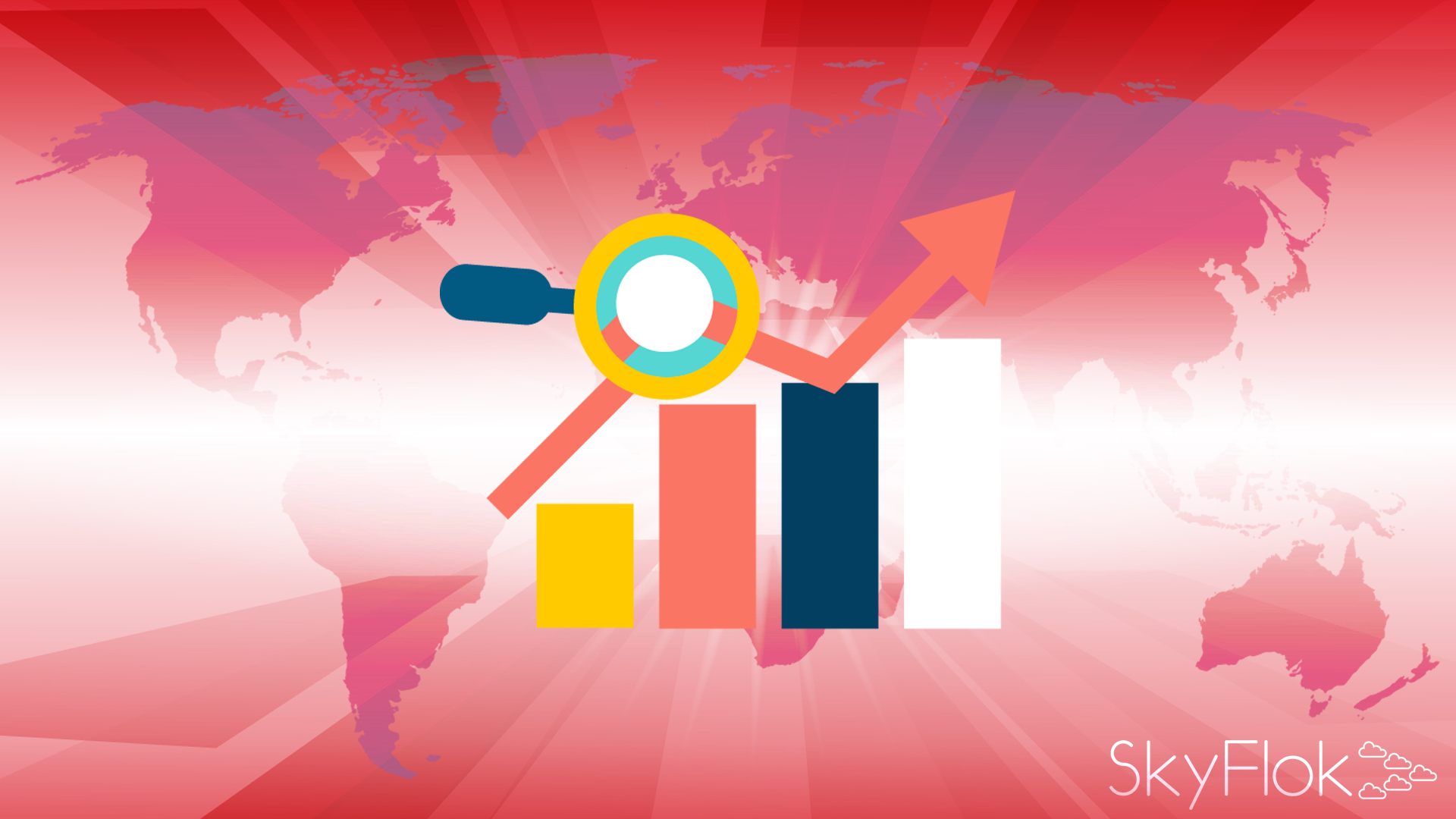 According to 2018 Trustwave Global Security Report “web attacks are becoming prevalent and much more sophisticated. Many breach incidents show signs of careful preplanning by cybercriminals probing for weak packages and tools to exploit.”

As cybercriminals are becoming more inventive, it is time for you to take some serious action against their attempts to attack your private files and valuable corporate secrets.

At SkyFlok we protect you from the cybercriminals by providing you with a backup to all previous versions of your files. You can always return to a previous version of a file that has not been corrupted. Moreover, we use an innovative technology that spreads your data across multiple cloud providers. This allows our clients to access their files even if a Cloud provider is compromised and the access to the data is blocked. Since we do not store a single file in a single provider, this means that an attach in any single Cloud location does not compromise your data.

Do not let cybercriminals put your business at risk! Join us!

Trustwave today released the 2018 Trustwave Global Security Report which reveals the top security threats, breaches by industry, and cybercrime trends from 2017. The report is derived from the analysis of billions of logged security and compromise events worldwide, hundreds of hands-on data-beach investigations and internal research. Findings depict improvement in areas such as intrusion to detection however, also showed increased sophistication in malware obfuscation, social engineering tactics, and advanced persistent threats. In addition, this year’s report marks a historic ten-year milestone since inception and takes a special look at how the threat landscape has prospered and evolved over the last decade.

Key highlights from the 2018 Trustwave Global Security Report include: