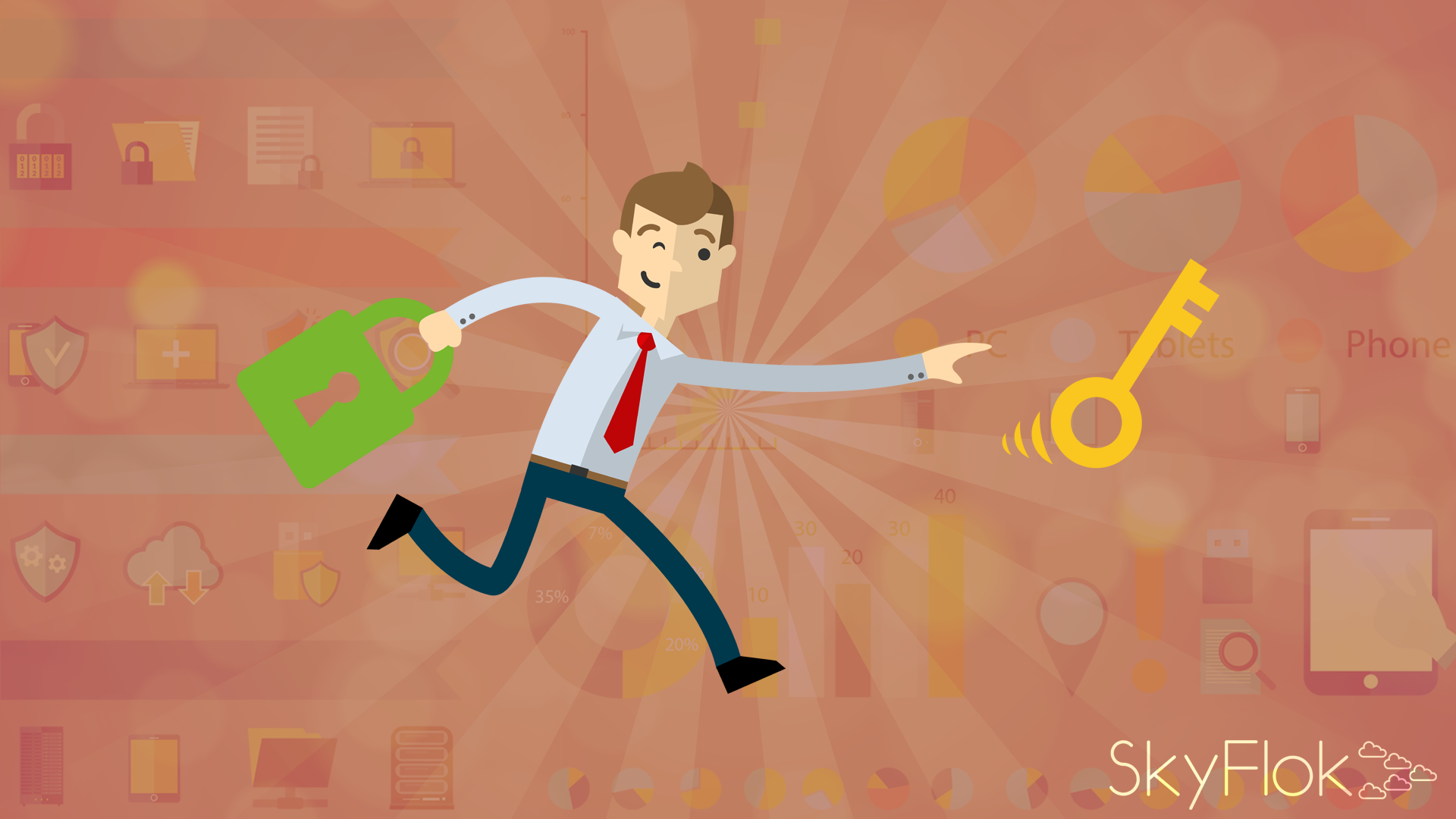 More than half of higher education respondents (58%) reported that they had experienced at least one public security breach and 51% said that attacks cost their college or university more than $500,000 according to the Cisco 2018 Annual Cybersecurity Report. Moreover, 71% say that IoT and BYOD pose a high or moderate risk to their networks.

At SkyFlok we protect your valuable files from cyber threats by providing you with a backup to all previous versions of your files. You can always access the different versions at any time.

Moreover, our innovative technology, which spreads your data securely across multiple cloud providers, allows our clients to access their files even if a Cloud provider is compromised. An attack on any single Cloud location does not compromise your data: we do not store a single file in a single provider.

Join SkyFlok and protect the privacy of your data!

Twice each year, Cisco threat researchers and technology partners share data and analysis about cybercriminal activity that threatens networks around the globe. The goal of these cybersecurity reports is to arm you with information that can help you stop attackers or mitigate the impact of an attack.

The Cisco 2018 Annual Cybersecurity Report focuses on advances in malware and new exploits of the frequently undefended: Internet of Things (IoT) and cloud devices. It also highlights the ways in which bad actors are becoming better and better at evading detection.

For those in the public sector who protect, serve, and educate U.S. citizens, Cisco has produced an Impacts on Government edition of the report, which focuses on threats to public sector networks and risks to critical infrastructure and services. This report shares strategies to help schools, federal agencies, and state and local governments protect what’s most valuable and most vulnerable.

Both reports use data from the Cisco 2018 Security Capabilities Benchmark Study to help tell the story of cybercriminals and our defenders. And these numbers are compelling.