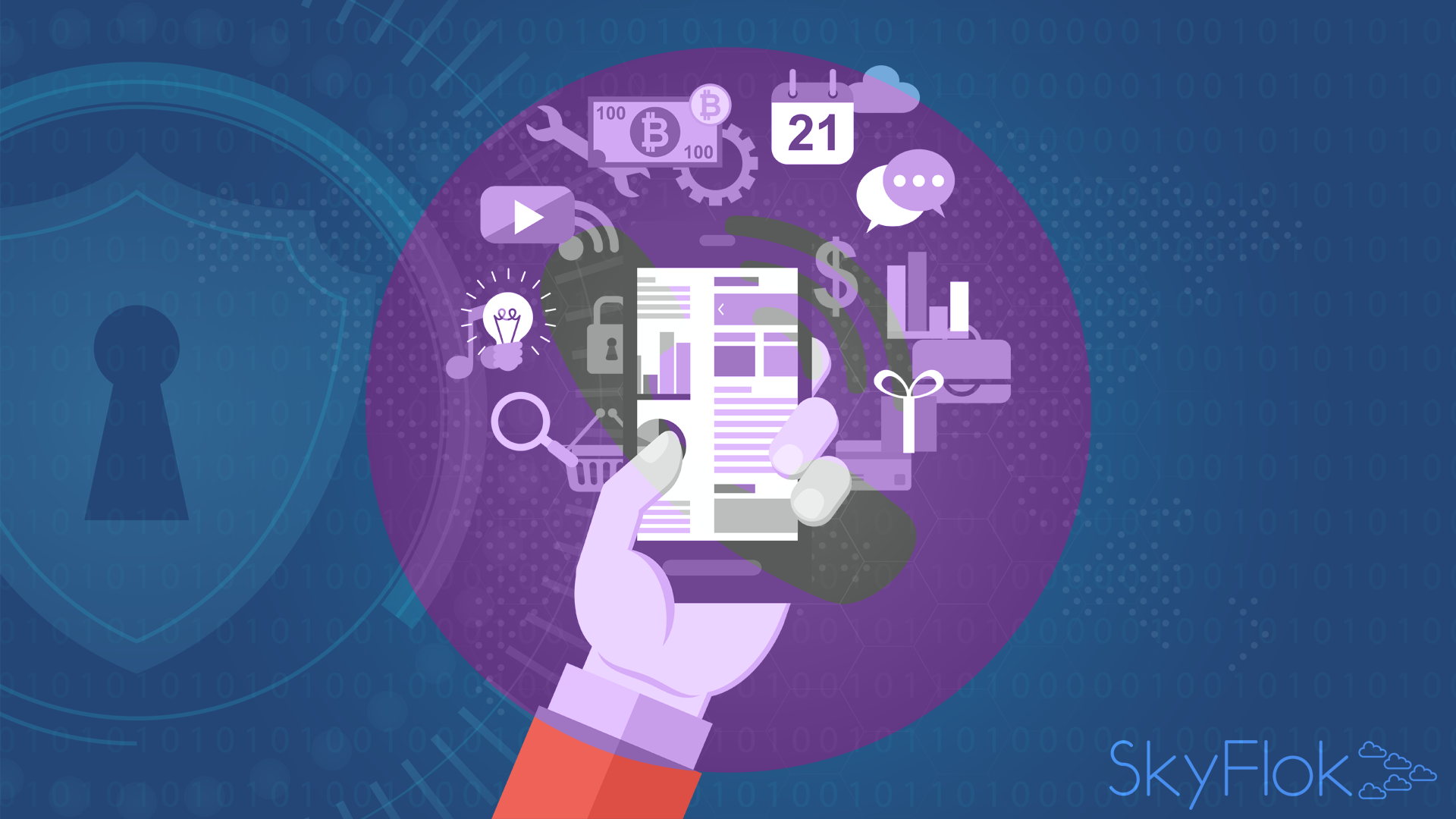 Over half (55.3%) of consumers would stop using an app if they found out that data was being shared by that app with third-parties without their knowledge.

At SkyFlok we take the privacy of your data to the next level. We use innovative cloud storage technologies to spread your data across multiple providers and locations to make sure it remains encrypted and private, even if individual providers might be breached or compromised. No single provider has enough information to compromise your privacy.

Subscribe today and protect your and your clients data with SkyFlok.

Viber has recently published the results of a survey that it took containing the data from responses of over 1,500 people, highlighting key consumer data privacy concerns, and showing that a majority of consumers aren’t very concerned with the privacy of their data in regards to social or messaging applications. The survey included questions ranging from how often users checked their data privacy settings for social and messaging apps to how they would feel if they found out those apps were sharing their data without their knowledge, more specifically if the messages they were sending could be read by someone other than the recipient the messages were intended for.

The survey showed that while the “majority” of consumers weren’t concerned with data privacy from social and messaging apps, over half, 55.3-percent to be precise, would stop using an app if they found out that data was being shared by that app with third-parties without their knowledge. Of the respondents surveyed, 15.4-percent said they wouldn’t stop using the app, while 29.3-percent said they weren’t sure. This points out that many users may be trusting of an app or social messaging service to start but wouldn’t have any tolerance if messages were visible to other people, and that consumers in general want personal information to stay personal.

Should users end up having their private data shared, however, not all types of data get equal concern. 33.3-percent were most concerned with their personal contact information like email address and phone number being visible to third parties, while 10.2-percent were concerned about lists of friends and contacts being shared. Women and men both also had different levels of concern about the various aspects of data privacy, with Men being more concerned about negative impacts should their private data be shared. Female respondents noted that if chats or messages were shared publicly that they would be most concerned with someone stealing their identity. The survey was conducted between March 23 and March 26 of this year, containing answers from both men and women from the age groups of 18-24 and 25-34.