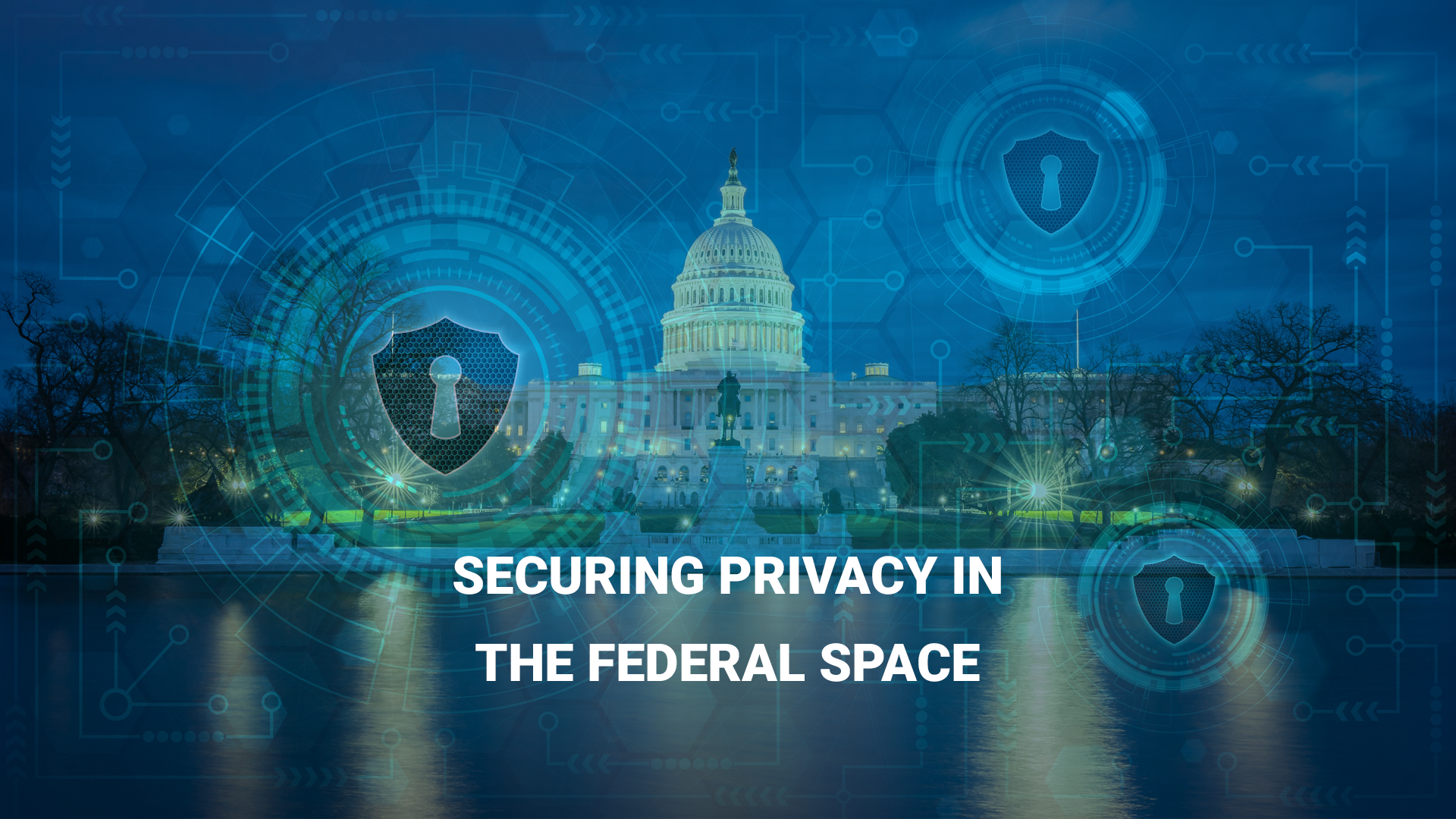 “In the new year, we can expect to see privacy become an even higher priority for both enterprises and the federal government.”

Be prepared to comply with privacy regulations and ensure security with the next-generation of cloud storage and sharing service – SkyFlok! SkyFlok is designed for privacy to keep your and your customers’  files safe and to help you protect the reputation of your company. Join us!

In 2018, we started to see new federal regulations like GDPR take center stage, forcing organizations to reevaluate their business and security strategies while dealing with the repercussions of several high profile cyberattacks and data breaches. In the new year, we can expect to see privacy become an even higher priority for both enterprises and the federal government as already strapped security teams continue to confront an evolving and sophisticated threat landscape.

2018 was all about GDPR and the ramifications this change in European data regulations would have on how organizations conducted business globally. In 2019, privacy will continue to be an area of focus for the global market, as new regulations such as ePrivacy start to be fleshed out and additional regions such as the US look to implement their own data privacy laws, all of which could have global financial impact. 2019 will also be the year that many large non-European players will come to grips with the ramifications of GDPR as it is put into practice.

Cryptojacking isn’t going anywhere anytime soon – quite the opposite actually. Attackers are switching away from malvertising and instead embracing cryptojacking. 2018 saw a significant rise in cryptojacking, but the tactic hasn’t yet received the same level of notoriety as prior well-known hacking efforts such as ransomware or DDoS. In 2019, we can expect to see cryptojacking’s popularity rise and fall correlating with Monero and Ethereum prices as well as browser-based cryptomining on legitimate websites take on a more serious form.

In 2020, the US census will be conducted online for the first time. As the U.S. begins to gear up for this once-in-a-decade survey, it will need to work proactively to address possible cyber risks before releasing the census to the public. If cyberattackers were able to successfully target the census and manipulate the data, it could have major repercussions for critical areas of public relevance such as divvying up seats in Congress and state legislatures, dispersing federal and state funding, planning for Social Security and more. In 2019, we will see how the US plans to address this new approach and ensure the important data they are collecting is not tampered with. We also will likely see a few attempts by state sponsored threat actors to infiltrate the process and tools early on in the supply chain.