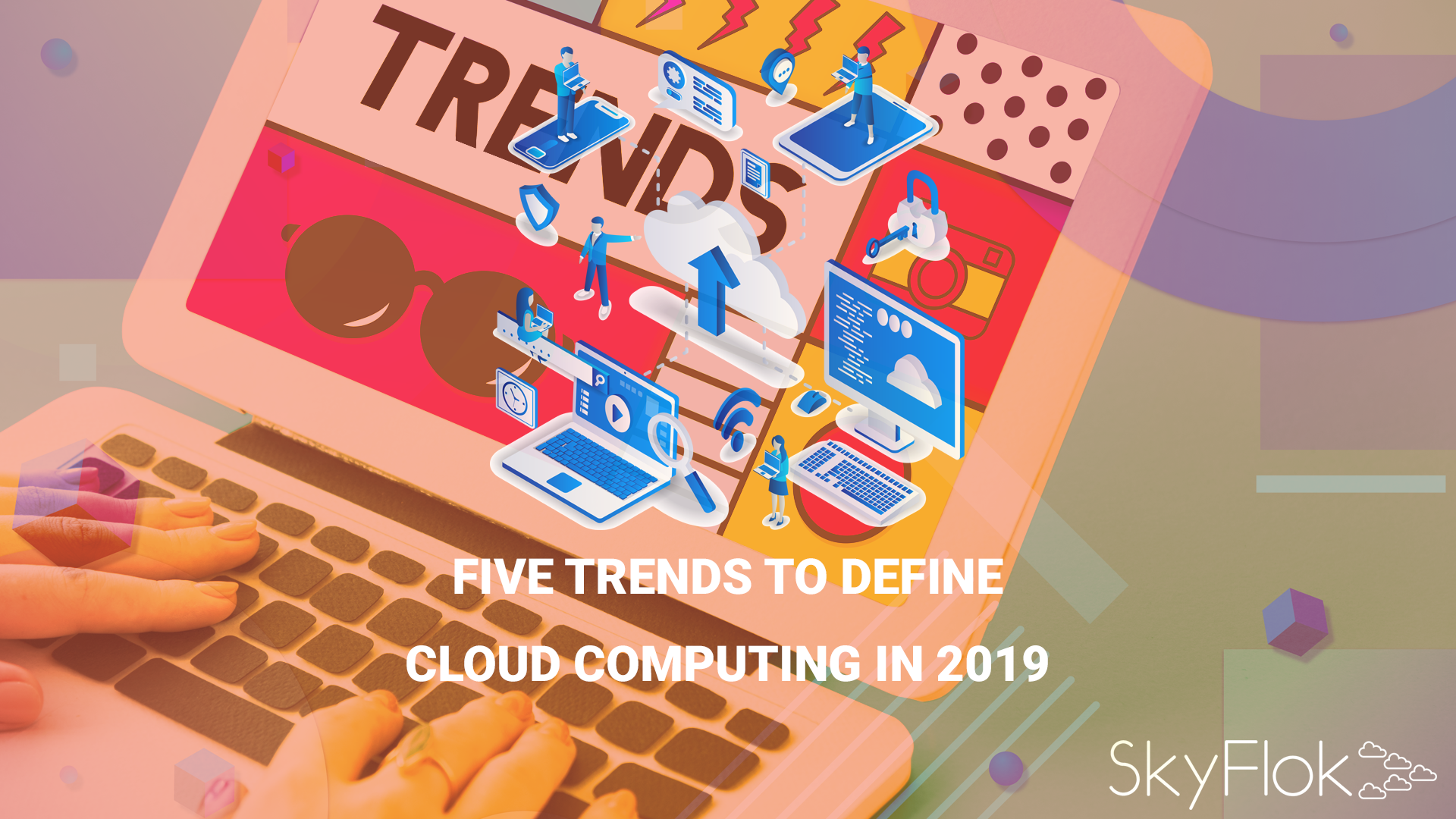 Last year was yet another year of phenomenal growth for the cloud. With the average investment up 36 percent from 2016 across all industries, cloud has become an essential business model enabler for the modern company.

However, with so much of IT infrastructure becoming reliant on the cloud, CIOs and CTOs need to make sure they have a fully fleshed out strategy to manage the challenges involved in making the switch. For example, moving to a cloud-first model can help businesses gain vital agility and digital transformation capabilities, but also staying focused on security can be tricky during a period of such drastic change. With this in mind, here are five aspects technologists and executives need to be aware of this year:

Being cloud native won’t be optional any more

In this software-driven economy, going cloud native will no longer be optional for many businesses. Being cloud native allows companies to get new products and services to market faster, provides greater agility, and enables scalable on-demand computing capacity. In the last year alone the amount of cloud native technology in use has increased by a staggering 200 percent.

In 2019, increased IT automation will eliminate numerous manual IT tasks and accelerate delivery of cloud native applications. Alongside continued innovation in the design and construct of applications, this will allow the companies which properly invest in cloud native capabilities to make significant improvements quickly and easily, such as customising apps based on choice of language to meet the needs of different regions. Those that fail to make the shift, however, could find themselves being left behind by faster competitors.

Cloud has created a host of benefits for CIOs and CTOs but one aspect that needs a great deal more attention is ensuring that information on the cloud is secure. Last year saw huge amounts of enterprise data migrated to the cloud, closely followed by a deluge of data breaches, like the misconfigured Amazon S3 bucket which exposed 48 million records of personal customer data including names, physical addresses, birthdates, Twitter handles and data scraped from LinkedIn and Facebook.

This is damaging for all companies but particularly for those in heavily regulated industries like healthcare or financial services, especially now GDPR has come into force. Such incidents can deeply affect day-to-day operations as well as potentially exposing businesses to regulatory fines and reputational damage – as a result, cloud security will certainly shoot up the corporate agenda this year. We’ll see more companies investing in tools to address cloud service risks, enforce security policies, and comply with regulations – even when cloud services are beyond their perimeter and out of their direct control.

By now, it’s hardly news that firms are struggling to process all the data they’re being inundated with but, thanks to trends like IoT and mobile, the problem is only getting worse. As a result, 2019 is likely to be the year of cloud analytics as companies investigate how the cloud and edge computing can help them manage their reams of data.

Cloud analytics will enable companies to store, manage and interrogate their data while still being cost effective. As more data moves to the cloud throughout the year, companies will have to shift gears towards a hybrid mode with analytics, data, and applications spread across on-premise and multi-cloud environments.

We’ve come all the way from Infrastructure-as-a-Service (IaaS), to Platform and Software-as-a-Service (PaaS/SaaS); this year we’re going to see the explosion of serverless computing. In 2019, Function-as-a-Service (FaaS) or serverless architecture will hog the limelight. We’re going to see companies being able to leverage their own datacenters, porting serverless apps between cloud providers. This means that while they run serverless applications on public clouds, they also have the option to do it on their own infrastructure ensuring speed and cost saving. And serverless won’t just be used to accelerate the development of new cloud-native applications but to modernise legacy apps as well.

Pick your own cloud

Finally, an emerging cloud strategy that will come to much greater prominence in 2019 is multi-cloud solutions like Polycloud. Companies that have essentially been using a single cloud vendor will start using multiple vendors, for instance, a firm might use AWS for its machine learning capabilities but opt for Microsoft Azure to transition to cloud from on-premise Windows servers.

Similarly, more and more companies will be adopting hybrid cloud, for it combines the advantages of both worlds, including more flexibility, tools and deployment options. For example, companies are likely to use public cloud for high-volume activities, while retaining private cloud capabilities for sensitive or complex operations.

Making the most of it

These are just a few of the changes around cloud computing we’re likely to see in 2019 and it remains an extremely exciting time for the technology. In particular, recent research suggests that manufacturing, telecoms and utilities will be undergo enormous transformation as the pressure to become cloud-based increases. We can expect to see a lot more thrilling new technologies come online – the question is, will your business be ready for them?