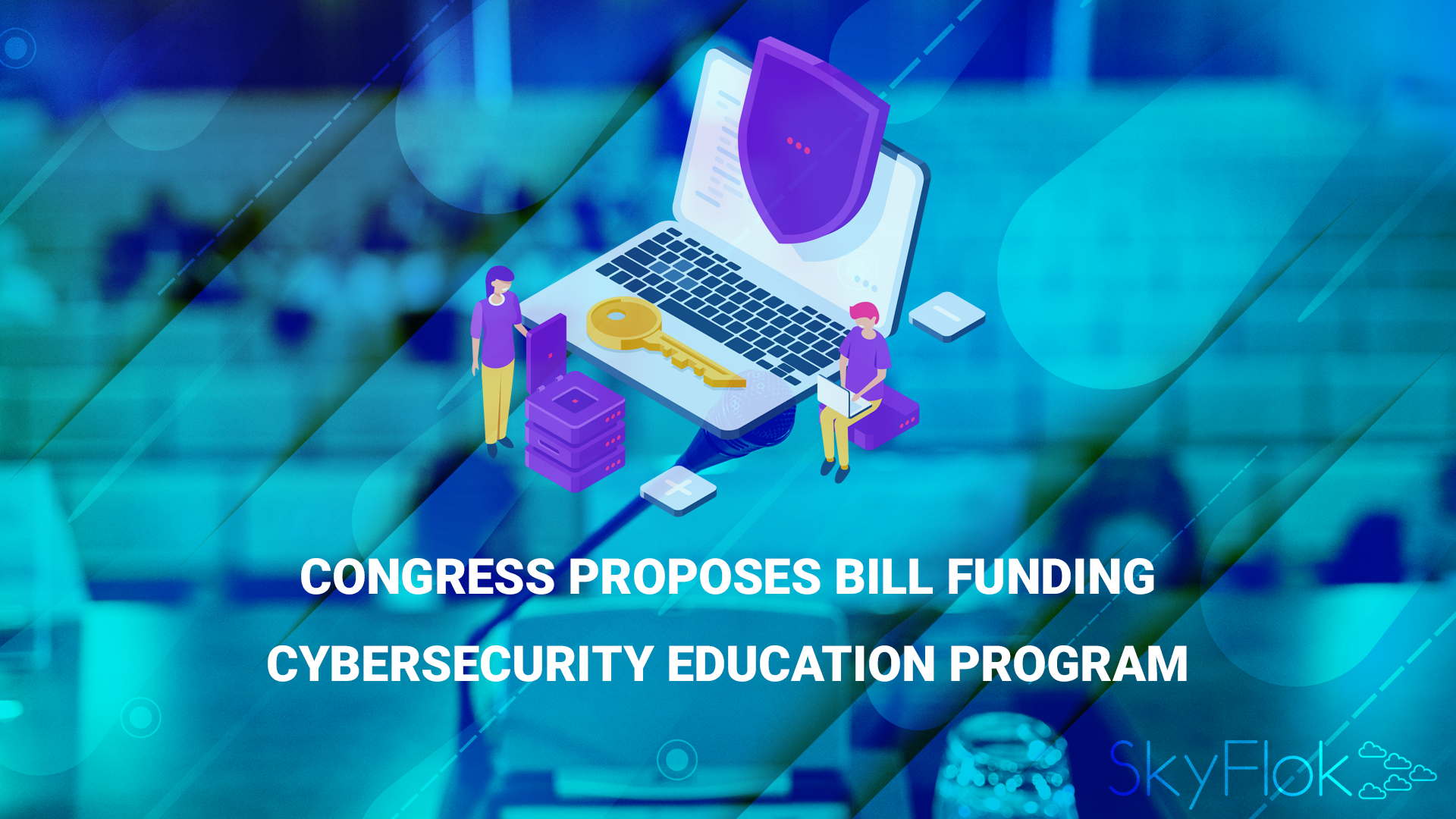 The proposed legislation would jumpstart the development of Career and Technical Education and incorporate cybersecurity training skills into curricula. It would authorize a $10 million grant program within the Department of Education designated for technical courses for cyber careers. Each grant would be capped at $500,000.

The Congressmen said the aim of the bill is to ensure the upcoming workforce understands how to meet the technical demands of the digital age, including the protection of power plants, dams, hospitals, and other elements of the country’s critical infrastructure.

To Langevin, protecting infrastructure begins with a workforce educated with the proper skillset.

“As operational technology is increasingly connected, it is clear that the workers who deal with these systems on a daily basis need a grounding in cybersecurity,” Langevin said in a statement. “This legislation will ensure that CTE programs provide these future operators with the tools they need to defend themselves and the public from the real threats we face in cyberspace.”

While many employment positions in the critical infrastructure sectors are grounded with a strong culture of safety and CTE programs highlight the need for safety, “cybersecurity is rarely covered during safety training.”

The Cybersecurity Skills Integration Act would seek to remedy the educational gap to prevent harm to individuals and property caused by cyberattacks, the Congressmen explained. The competitive grant program authorized by the bill would ensure cybersecurity is included in CTE programs.

All partnerships between educational institutions and local employers would be eligible to apply for the grants. Further, the legislation would require the DOE Secretary to coordinate with the Department of Homeland Security and NIST, given DHS’ role in overseeing critical infrastructure and NIST’s promotion of cybersecurity education and training.

“Developing a 21st century workforce to meet the technical demands our country is facing now – and in the future – is paramount,” Thompson said in a statement. “We must ensure we’re protecting sensitive data and critical infrastructure from bad actors, and this bill is one step in the right direction.”

“By enabling our next generation of skilled learners to have the most sophisticated and comprehensive educational programs out there, we will be better prepared to protect our most critical systems and assets,” he added.

The conversation around the need for data privacy has continued to ramp up on Capitol Hill, fueled by massive data breaches and Facebook’s continued privacy scandals. In recent months, several Congressional members have introduced bills that focus on data control and right to access, while Congress is considering a national data privacy law.