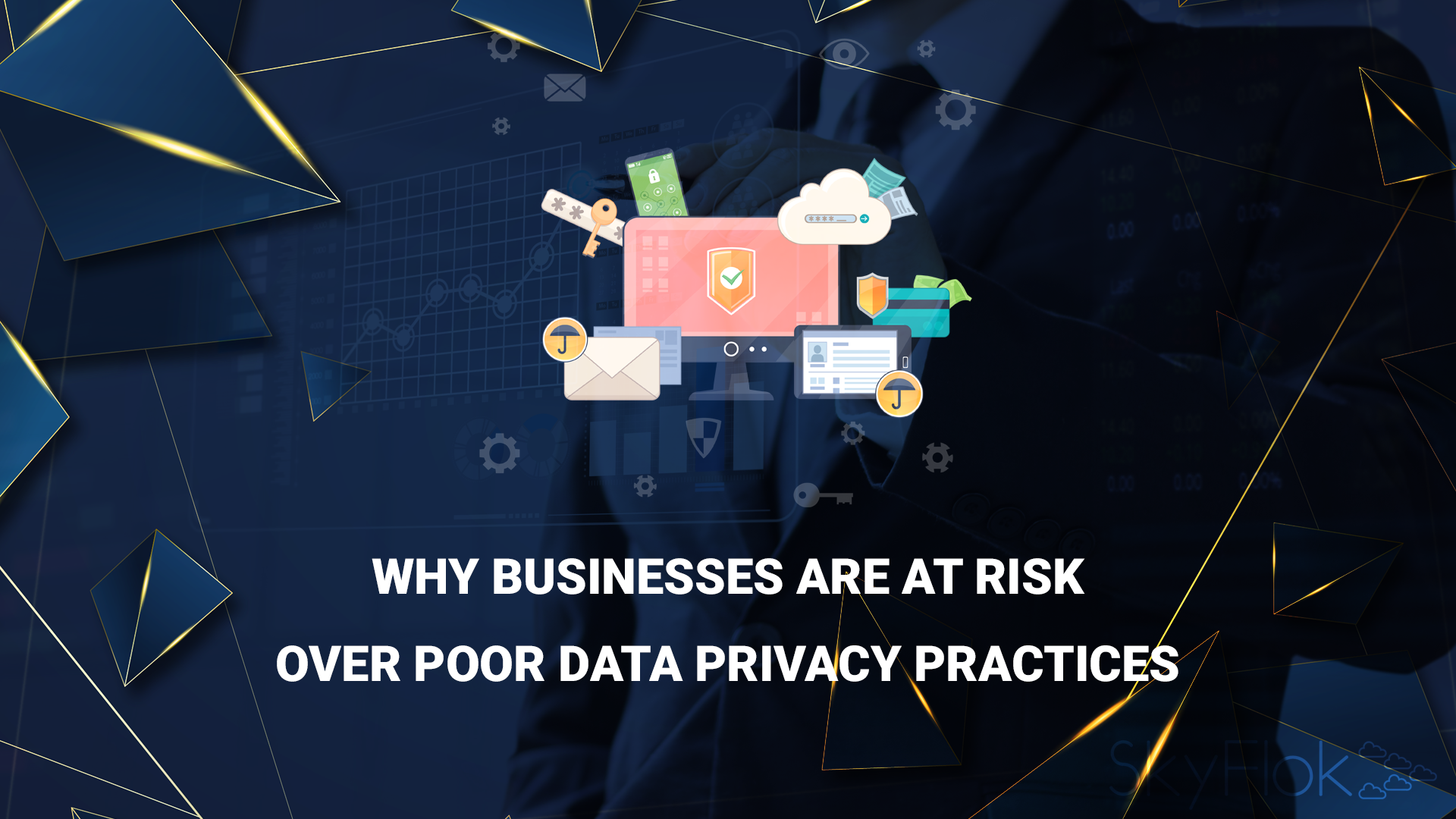 Tighten up your data security and protect your business reputation with SkyFlok! Our innovative technology prevents others from seeing your data and gives you full control over it. Join us!

Multiple data sources, data sharing agreements, and data inventory are some of the challenges of managing data privacy cited in a survey from Integris Software.

Companies face a variety of obstacles in their attempts to manage and ensure the privacy of their customer and user data, according to survey results released Wednesday by data privacy provider Integris Software.

Among the 258 businesses and IT decision makers surveyed, 45% admitted that they have to access at least 50 different data sources to determine where sensitive data resides. Further, an inventory of personal data is taken just once a year by 27% of respondents, every two years by 1%, in response to an audit or other event by 10%, and not at all by 6%. Of those that perform real-time inventories, 81% said they were very or extremely confident about their company’s ability to understand where personal data is held. But of those who don’t inventory their data in real time, only 40% expressed the same levels of confidence.

“If you’re not taking a real-time inventory of personal data across all data source types, then you’re going to have huge blind spots when it comes to knowing what sensitive data is sitting in your organization,” Integris CEO Kristina Bergman said in a press release. “Point-in-time knowledge is obsolete within a day due to the constantly changing nature of data in a hyper-connected world.”

Many companies use a hodgepodge of methods to inventory personal data. A full 81% of respondents said they use data loss prevention or other data security tools to keep track of personal information. But 77% said they still use manually-updated spreadsheets and surveys to track personal information, while 61% rely on custom scripts.

The risks and fallibilities of data sharing agreements were brought to light by the fiasco with Facebook and Cambridge Analytica. Some 40% of respondents said they had 50 or more data sharing agreements with other entities. Of those, 66% said they were very or extremely confident in their own company’s ability to comply with the agreements. But only 46% expressed confidence in the ability of their partners to maintain compliance.

Sent to top business executives and IT decision makers in February, the survey elicited responses from 258 people, all of whom said they were at least “somewhat knowledgeable” about how data privacy and data security are managed at their company. To be included in the study, the respondents had to have roles in IT, general management, or risk and compliance, and be mid-level professionals or higher. More than a third of respondents said that privacy management was part of their primary role.