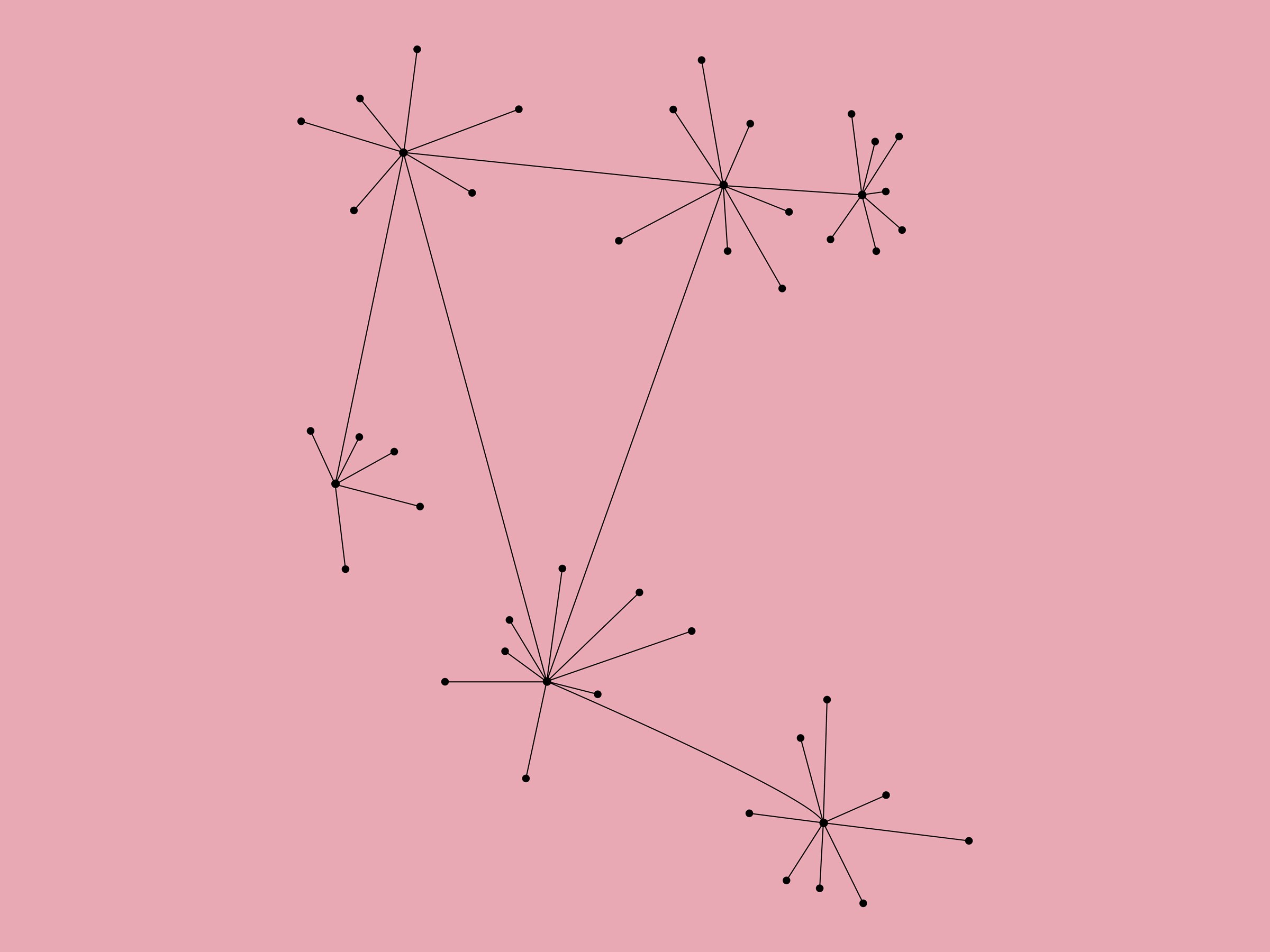 People want to trust less in any single provider. We are proponents of multi-cloud options with our next generation cloud storage.  This article is another proof of this thesis
and that we are going in a good direction with Skyflok. Maybe we should put more emphasis on letting people know that our product(patented) actually scrambles the files locally before they are uploaded to the clouds. And make it very clear that by using multiple providers, the user don’t need to trust more than one. In fact they don’t have to trust any of them

The Decentralized Internet Is Here, With Some Glitches

Proponents as varied as privacy activists and marquee venture capitalists talk about the decentralized internet as a kind of digital Garden of Eden that can restore the freedom and goodwill of the internet’s early days. The argument goes that big tech companies have locked up our data and minds inside stockholder-serving platforms that crush competition and privacy. Ultra-private, socially conscious decentralized apps, sometimes dubbed DApps, will give us back control of our data and let startups slay giants once more.

“The best entrepreneurs, developers, and investors have become wary of building on top of centralized platforms,” Chris Dixon, a partner with investor Andreessen Horowitz, wrote last month in a kind of manifesto for a more decentralized internet. Tim Berners-Lee, the inventor of the World Wide Web, has similar concerns. Graphite Docs and some other early DApps are far from perfect but show there’s something to the hype. A life less dependent on cloud giants is possible, if not yet easy.

I could still access and edit my document from different computers, and even invite collaborators, because it was backed up online as I worked. But the data was stored in an encrypted form, on a network of computers unable to read my data. The encryption keys needed to unscramble it never left my own devices, meaning that unlike with most of the online services I use, my data was solely under my control.

As you’ve probably gathered, getting started on the decentralized internet isn’t as easy as downloading a new app from an app store. The people behind these clunky, early apps claim that it eventually will be. They argue cryptocurrencies like bitcoin, powered by many computers around the globe, and the datastores of a similar design known as blockchains, show that robust, secure infrastructure doesn’t need central authorities or servers. “We’re working to build a new internet, and the end goal is everyone you know is on it every single day,” Blockstack cofounder Ryan Shea says.

For a computing platform to become that ubiquitous it must attract two kinds of people: developers to build news apps and services, and users. Decentralized apps and services are already appearing aimed at both audiences.

Several groups are working on alternatives to cloud storage providers like Amazon. When I uploaded photos to a service called Storj, for example, they were chopped up, encrypted, and distributed among a network of computers owned by strangers who had volunteered storage space on their systems in return for fees paid in cryptocurrency. You may know the basic idea from fictional startup Pied Piper in the sitcom Silicon Valley, but it works—albeit in my experience slowly and not always reliably.

Many decentralized internet projects are, like Graphite Docs, pitched as more private versions of existing products. The service, which offers spreadsheets as well as documents, was founded by developer and writer Justin Hunter, who plans to make money by offering an enterprise version to organizations that value privacy. Another project, OpenBazaar, is something like a decentralized eBay. When I browsed last week I saw lemon matcha tea, postage stamps, and hemp oil available to anyone willing to pay in bitcoin or a spinoff currency, bitcoin cash. In December, Blockstack put up $50,000 to encourage people to build decentralized messaging apps that could compete with apps such as Slack. Apps such as iMessage, WhatsApp, and Signal already encrypt what you write locally, but they still rely on a central server to move messages around.

Some parts of the emerging decentralized internet have serious backing from people who helped build the current generation of tech giants, with their centralized services. Now that their creations are proving difficult to compete with, venture capitalists appear to be seeking returns elsewhere.

It’s a clever design but one that illustrates how decentralized systems might face legal and governance problems. Some parts of the IPFS network support copyright takedowns, but they can be worked around. DTube’s operators say they can’t censor videos on the service, and that content will only disappear if the site’s users overwhelmingly down-vote it. If the community’s actions don’t meet the expectations of copyright lawyers, or end up penalizing certain kinds of content, expect things to get complicated.