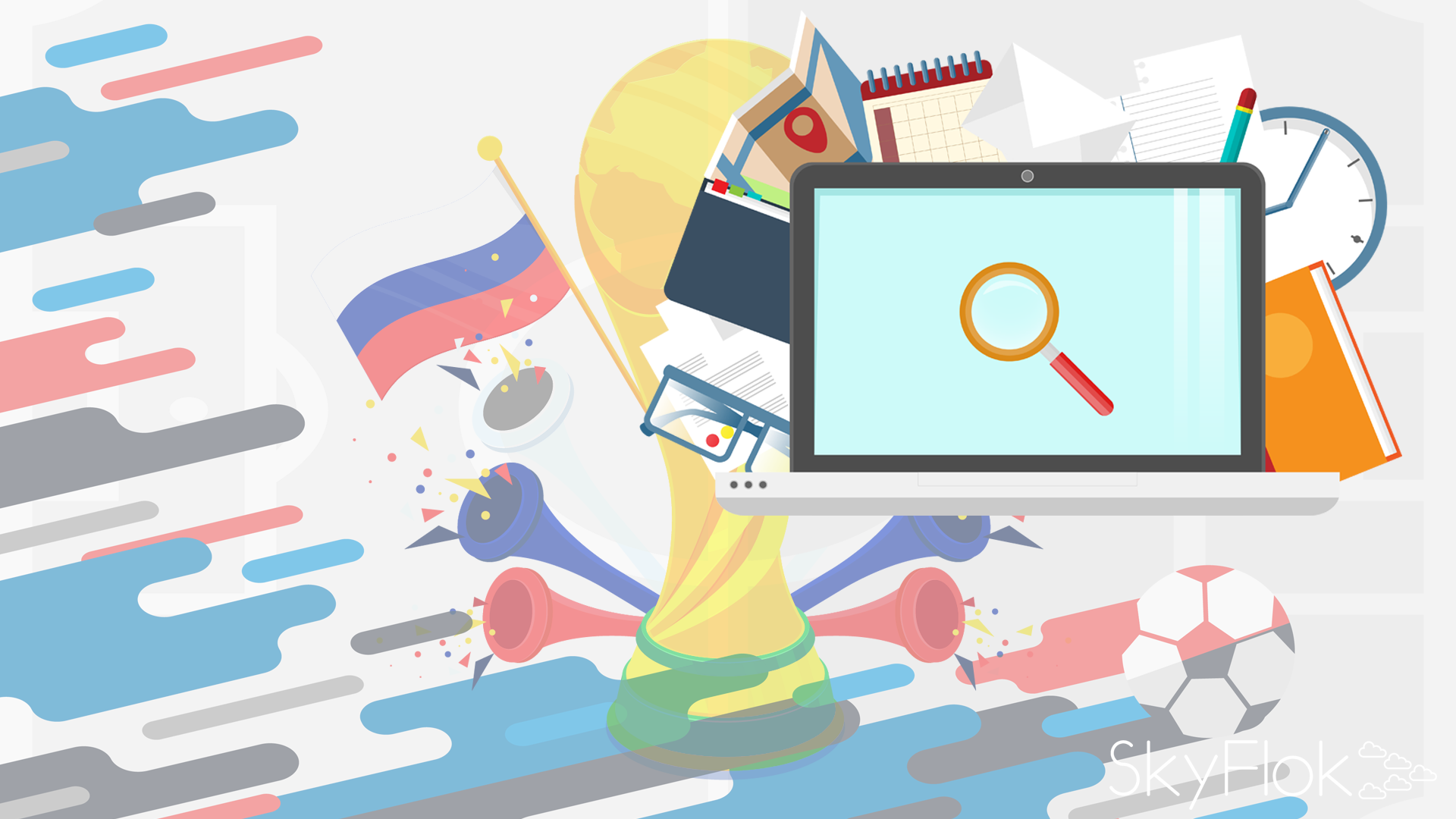 Check Point Software Technologies Ltd. has identified a phishing campaign linked to the start of the FIFA World Cup where cyber-criminals attempt to lure would-be victims into downloading a schedule of fixtures and a result tracker.

Need to a trusted solution to protect your valuables files from cyber-criminals during the 2018 FIFA World Cup? Consider SkyFlok – a privacy-first Cloud storage solution that keeps your data safe at all times.

SkyFlok keeps all versions of your files and you can easily go back to the previous versions of them after an attack on your data.

When opened, the attachment uses a malware variant called ‘DownloaderGuide,’ a known downloader of potentially unwanted programs (PUPs) that is most commonly used as an installer for applications such as toolbars, adware or system optimizers. Check Point researchers have found that in total the campaign includes nine different executable files, all of which were sent in emails using the subject: “World_Cup_2018_Schedule_and_Scoresheet_V1.86_CB-DL-Manager.”

The campaign was first identified on May 30 2018, peaking on June 5, however during the past week it has gained new momentum with new instances emerging as the competition starts.

“Events that attract huge amounts of popular interest are seen by cyber-criminals as a golden opportunity to launch new campaigns,” said Check Point’s Threat Intelligence Group Manager, Maya Horowitz. “With so much anticipation and hype around the World Cup, cyber-criminals are banking on employees being less vigilant in opening unsolicited emails and attachments. As such, it is critical that organizations take steps to remind their employees of security best practices to help prevent these attacks being successful.

“In addition to this, organizations should also take steps to ensure that phishing campaigns don’t reach inboxes in the first place. This should include employing a multi-layered cybersecurity strategy that protects against both established malware families’ cyber-attacks and brand new threats and prevents it from spreading across the network in the result of the initial campaign being successful.”

With Check Point anticipating a further range of online scams and phishing attacks during the month-long tournament, it has also issued the following guidance for individuals to protect themselves from cyber threats during the 2018 FIFA World Cup: