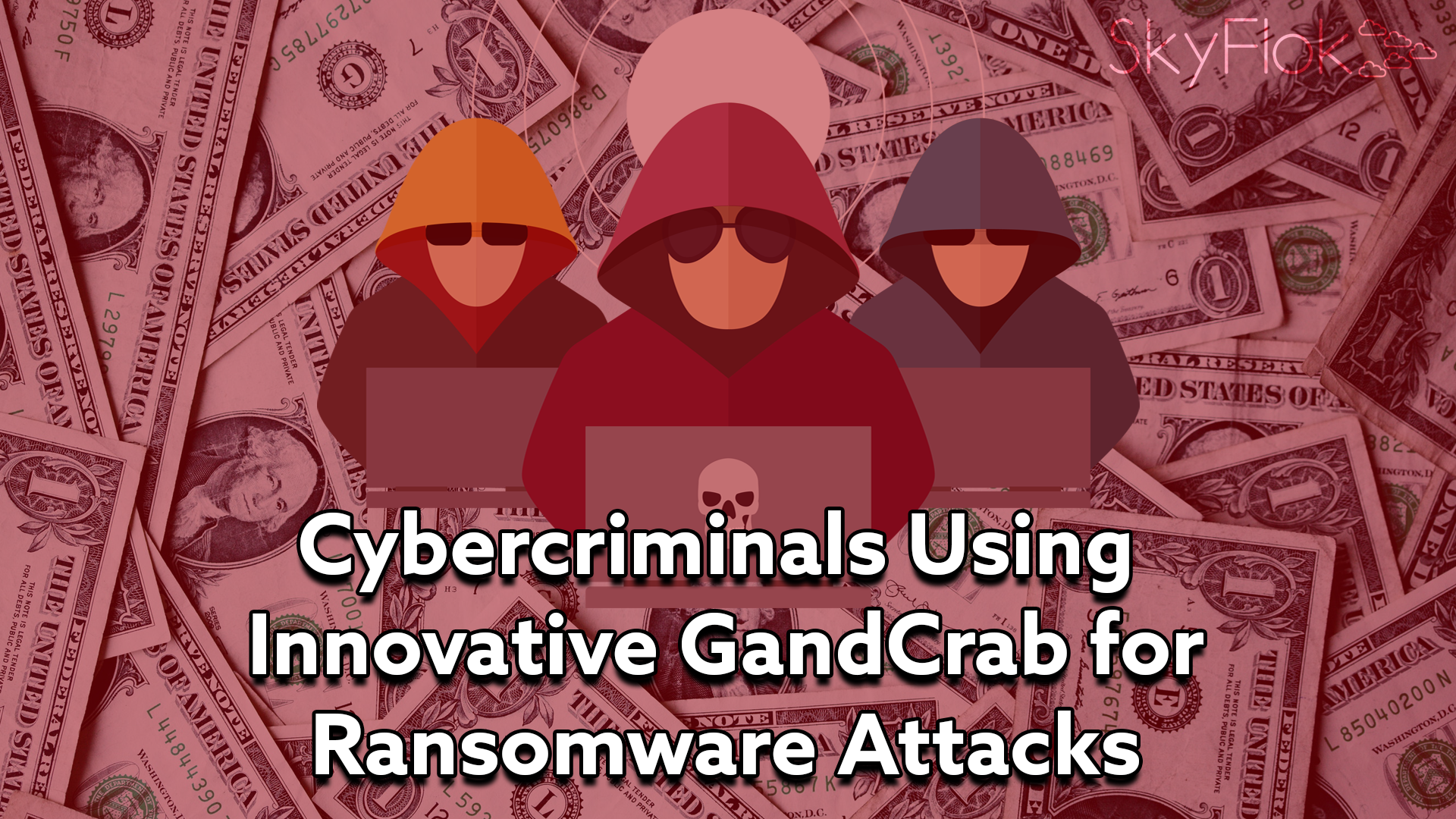 Cybercriminals have turned to ransomware as the latest go-to tool for attacking and extorting businesses using a wide range of variants, such as GrandCrab. GrandCrab is the first ransomware to accept Dash cryptocurrency and to be based on a ransomware-as-a-service model that shares profits between malware developers and cybercriminals.

In addition, GrandCrab uses .BIT, which is a top-level domain that is served via the Namecoin cryptocurrency infrastructure and uses various name servers to help resolve DNS and redirect traffic to it, the report explained.

The security firm expected version 4 of GrandCrab to be available in July. The latest version renders the tool created by security researchers to prevent the encrypting of files useless.

In addition, Fortinet found that cryptomining criminals are now targeting IoT devices to mine currency. Because IoT devices tend to be always on and connected, this enables attackers to load them with malware that is continually engaged in cryptomining.

Fortinet’s FortiGuard Labs found that 96 percent of firms experienced at least one severe exploit during the quarter. In addition, nearly a quarter of companies saw cryptomining malware, and six malware variants spread to over 10 percent of all organizations. It also detected 30 new zero-day attacks in the quarter.

VPNFilter, a nation-state-sponsored attack that targets industrial control systems, emerged as a significant threat in the quarter. VPNFilter is particularly devastating because it steals data and disables devices, either individually or simultaneously as a group.

The Anubis variant of Bankbot introduced several innovations, including ransomware, a keylogger, RAT functions, SMS interception, lock screen, and call forwarding. BankBot is a family of banking trojans that targets Android devices and steals credentials from the victim’s device.

SamSam ransomware attacks have netted its creator $6 million so far. Three-quarters of the victims are based in the United States, and the largest ransom paid by an individual victim is $64,000.

A threat report from security firm Cylance concluded that the healthcare industry is taking the brunt of ransomware attacks.

Ransomware attacks grew three-fold last year, with healthcare being affected the most by this increase, according to data collected from Cylance’s customers.

“Cybercriminals are adept at modifying their malware and methods to stay ahead of traditional protections that organizations deploy, as seen by the rise in infections and sophistication of attacks in 2017,” said Cylance Worldwide CTO Rahul Kashyap. “It’s critical that companies are aware of the threats, keep up-to-date with patches, and use defenses that protect against constantly evolving malware.”

Not surprisingly, ransomware attacks concern healthcare IT professionals. According to a survey of HIMSS18 attendees by security firm Imperva, a ransomware attack is the type of cyberattack that most worries healthcare IT professionals. Almost 10 percent of those surveyed had paid a ransom or extortion fee, while almost half didn’t know if they had paid a ransom or not.

More than one-third of healthcare organizations have suffered a cyberattack within the last year, the survey found.

“There have been a number of incidents recently where cybercrime has impacted hospitals and left them unable to access patient data, which demonstrates the consequences of a successful attack. It is crucial that healthcare organizations take steps to protect their data,” concluded Imperva CTO Terry Ray.