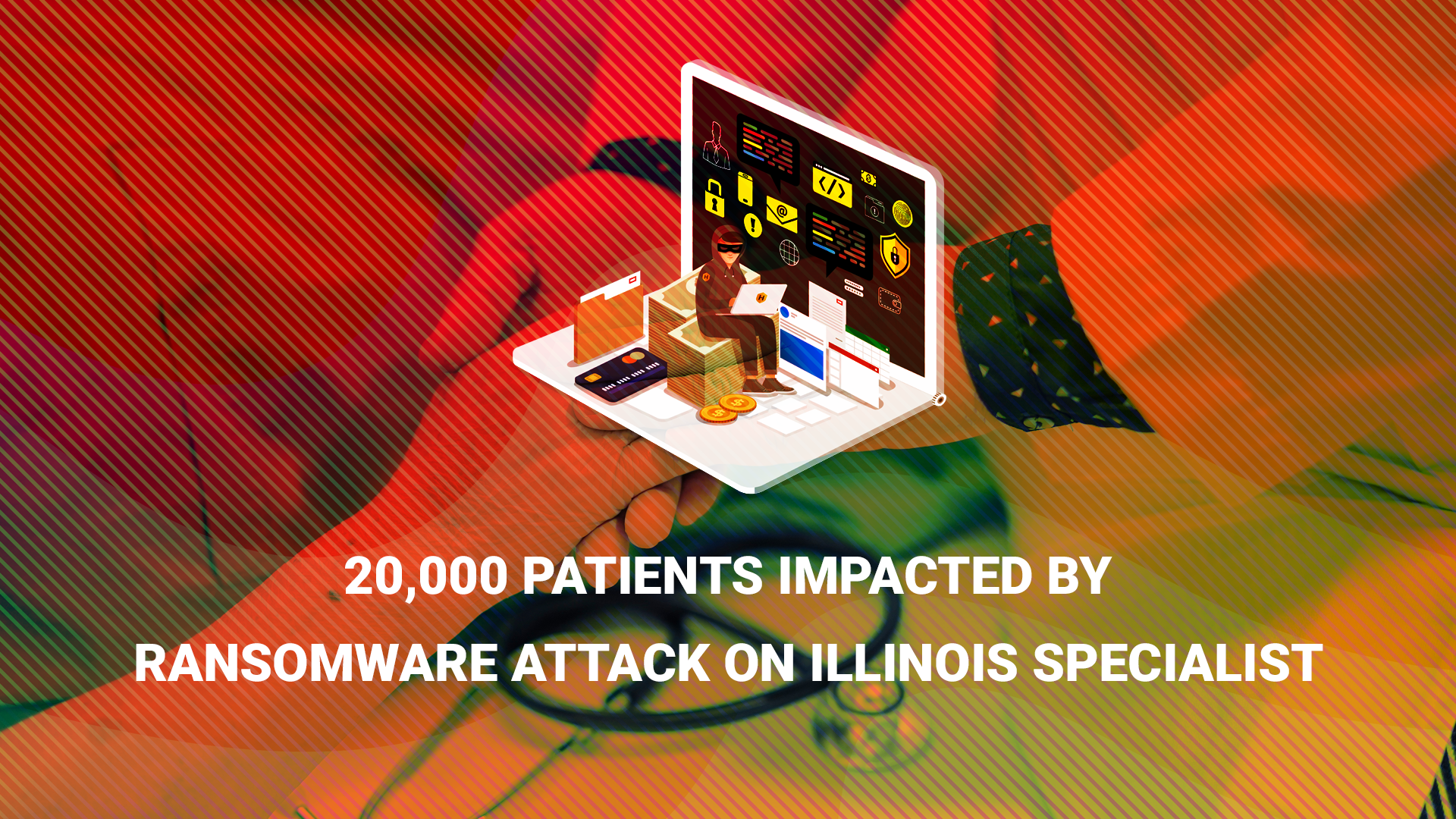 Healthcare data breaches are sadly a regular occurrence in the industry, and there is no indication that the trend will slow down. With cybersecurity threats such as ransomware and malware becoming a popular choice for cyber criminals to gain access to valuable data, healthcare organizations must find a secure way to operate with their patients data.

With a privacy-first solution like SkyFlok, healthcare organizations can enjoy secure storage for their files and make sure they keep the privacy of their patients’ data when sharing files with them.

In case of a ransomware attack, SkyFlok has a backup plan. Our clients can recover in no time and get easy access to their files as we always keep copies of their files.

On September 18, officials discovered a ransomware attack infected the provider’s servers. An investigation was launched to determine if patient data was at risk and found an unauthorized user may have gained access to the servers.

While there was no evidence the hacker viewed patient files, officials said they could have viewed or accessed the data. The breached data included names, dates of birth, insurance information, health data and addresses, phone numbers. Social Security numbers were compromised for Medicare patients involved in the breach.

The incident was reported to the Department of Health and Human Services on Nov. 16 and all patients have been notified. Officials said they’ve taken steps to “prevent a similar event from occurring in the future.”

According to officials, housekeeping mistook the box for garbage and put the documents into the recycling bin instead of the confidential area for shredding. The medical center couldn’t determine what patient records were contained in the box, so all patients have been notified as a precautionary effort.

Two clinic site visits were conducted by officials on November 8 and 16, where the “clinic manager for Daly City instructed that recycling bins no longer be used and confidential information be immediately placed in a confidential shred bin.”

Officials discovered an error made in a mass mailing sent out on October 5. The letters notified patients that a new physician had joined the practice and would treat patients who visit the Plano and Frisco, Texas locations.

The letters were incorrectly dated August 27 and placed in the wrong envelopes by OrthoTexas’ mailing vendor. One patient name was disclosed to another patient during the incident.