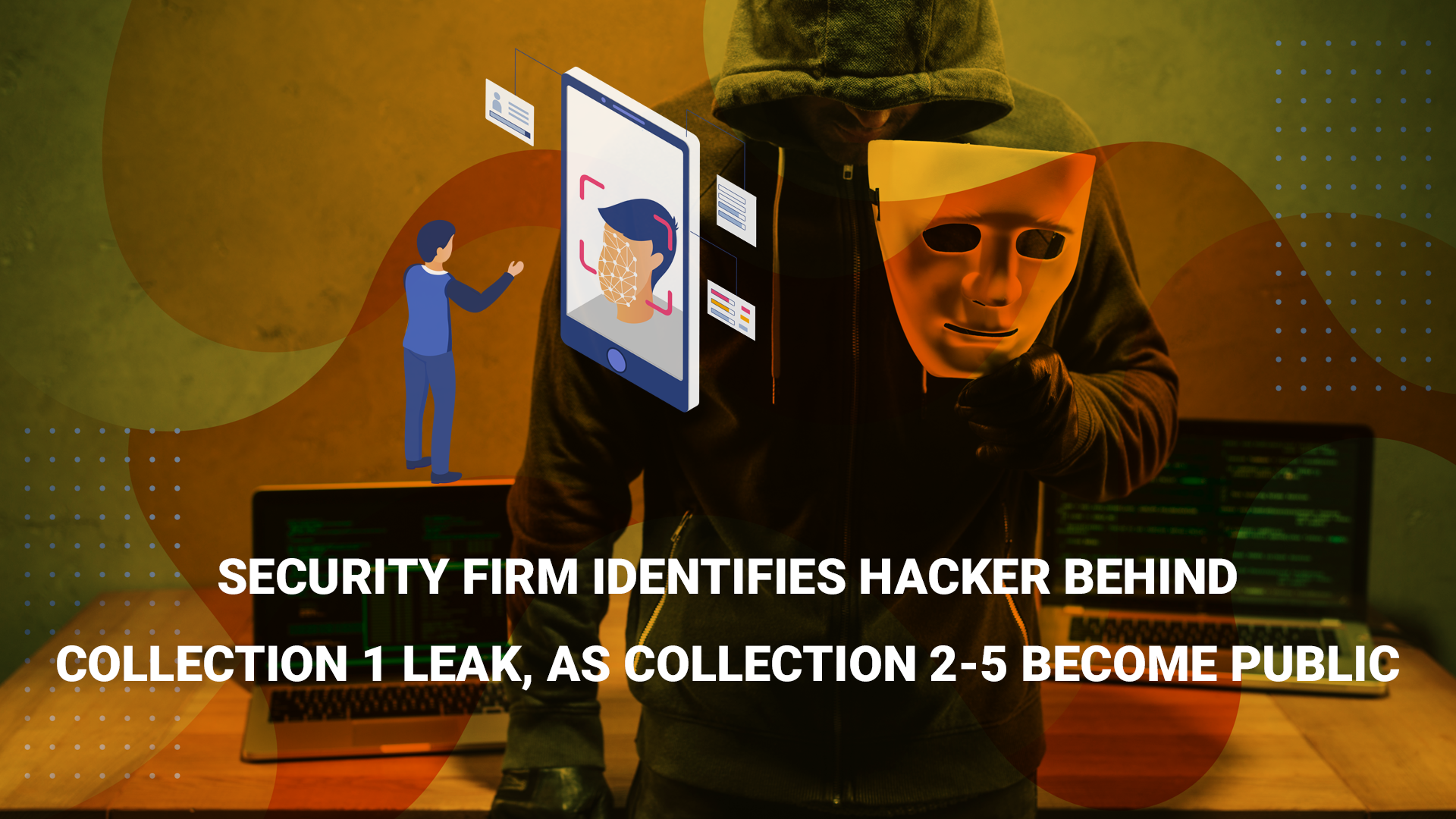 The threat intel team at Recorded Future, a US-based cyber-security firm, claims to have identified the hacker who assembled and then sold a massive collection of email addresses and passwords known as Collection #1.

The company’s experts believe a hacker going online by the pseudonym of “C0rpz” is the person who rigorously and meticulously collected billions of user records over the past three years. This includes records from companies that were hacked in the past and whose data was posted or sold online.

Recorded Future says that C0rpz isn’t only responsible for assembling and selling Collection #1, a data trove of 773 million unique email addresses and just under 22 million unique passwords that grabbed headlines at the start of the year, but many more other data collections.

Researchers say Collection #1 was part of a larger package containing seven other “collections” in total.