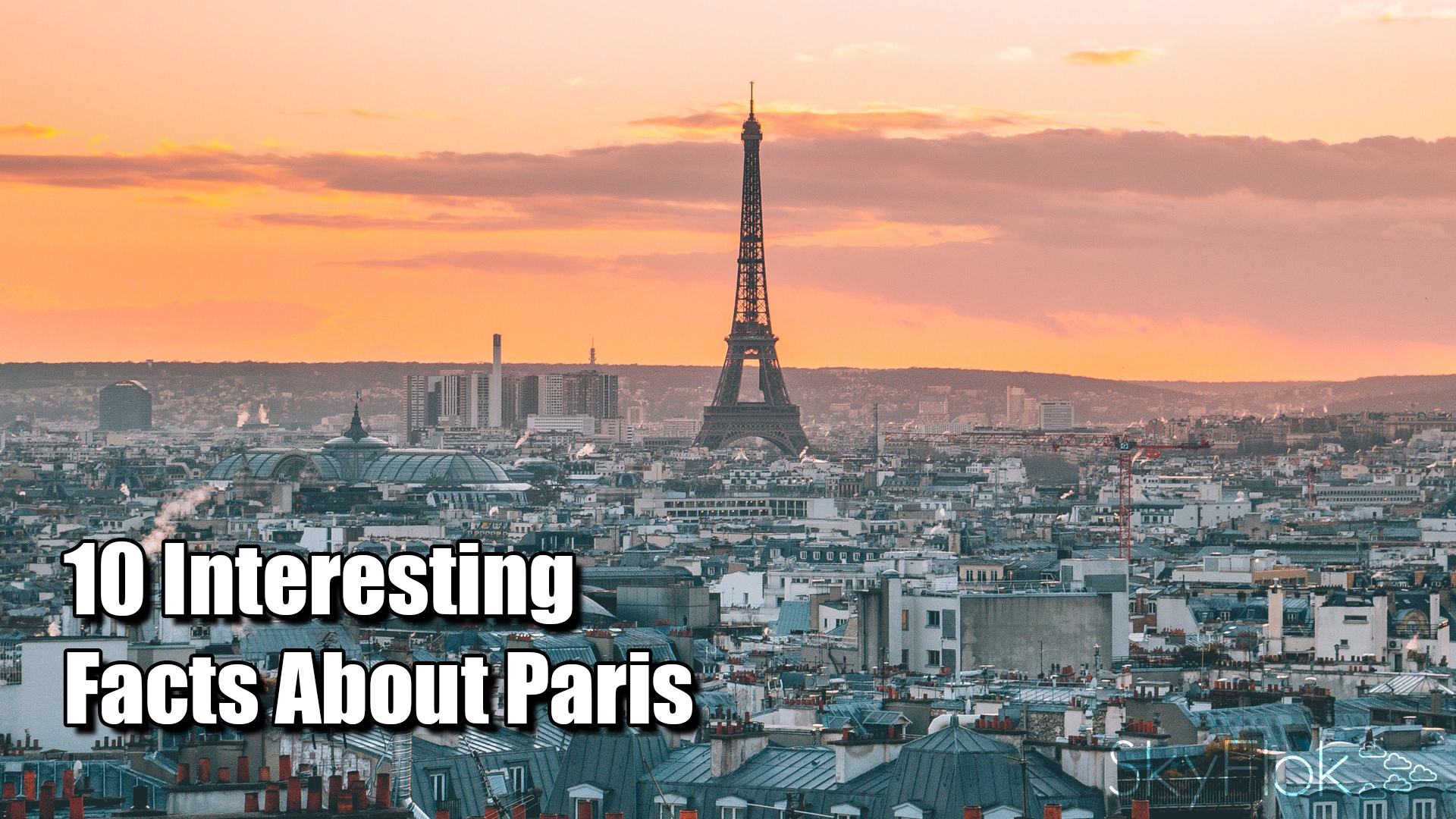 Every week we look into some interesting facts and try to learn more about the cities/countries where SkyFlok has available Cloud storage locations for our customers.

Did you know that visitors to the Eiffel Tower have to climb 1,665 steps to reach the top – unless they take the elevator! This and some other interesting facts can be found in our article today  where we put our focus on the city of love – Paris.