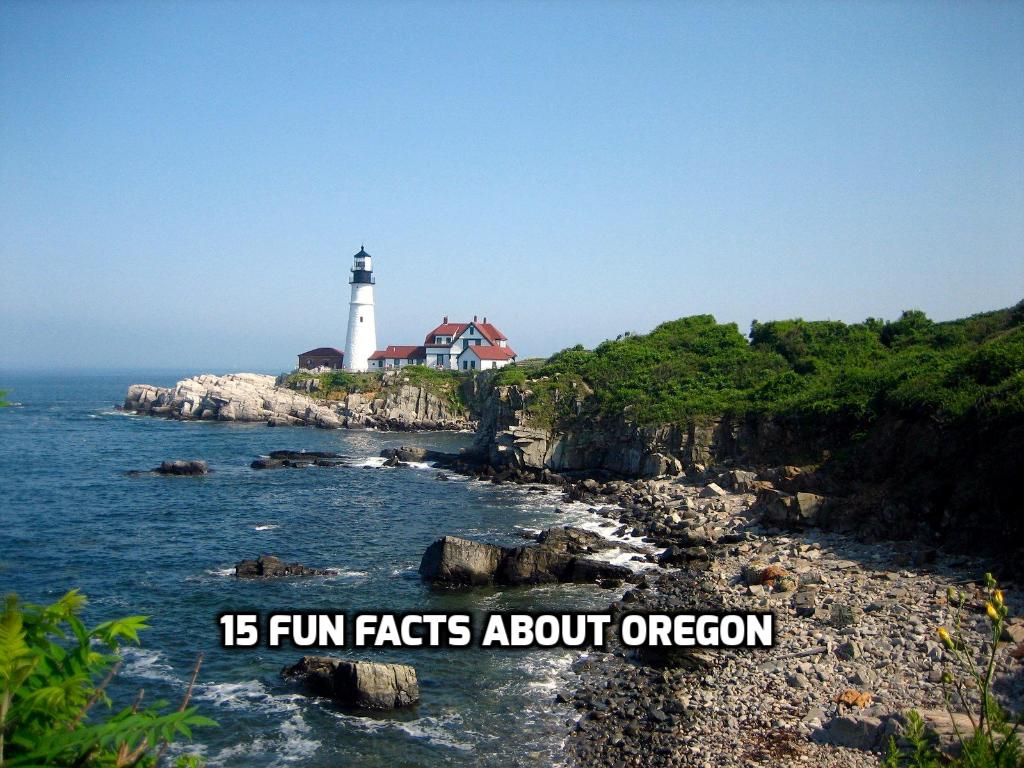 Did you know that the 452 square-inch Mill Ends Park in Oregon was recognized as the smallest urban park by the Guinness Book of World Records?

In today’s article, you can find 15 fun facts about Oregon – another secure location available to our customers.

With the state motto “she flies with her own wings,” it’s no surprise that Oregon has a quirky history and unique stories and facts. If you don’t believe us, check out these 15 fun facts about the Beaver State that even some Oregonians probably don’t know.

The 452 square-inch Mill Ends Park was recognized as the smallest urban park by the Guinness Book of World Records in 1971. The park is located in a median strip in downtown Portland and was designated as a city park in 1948.

3. How Portland got its name

Portland’s name was decided by a coin toss. In 1843, Asa Lovejoy, originally from Boston, Massachusetts, purchased half of a 640-acre settlement for a quarter and Francis Pettygrove, originally form Portland, Maine, purchased the other half. Both men desired to name their community after their hometown. In 1845, they settled the matter with a coin toss, Pettygrove won two out of a series of three flips, naming the settlement “Portland.”

Oregon is the only state to have an official state nut, the hazelnut. Oregon produces 99 percent of the U.S.’s commercial crop of hazelnuts!

Nike was founded in Oregon, and was originally called Blue Ribbon Sports. Carolyn Davidson, a student at Portland State University designed the Nike “swoosh” in 1971, and received $35 for her now famous design.

After Lewis and Clark found the Pacific Ocean at the mouth of the Columbia River, they spend the winter of 1805-1806 at Fort Clatsop in the Northwest Corner of Oregon. A replica of their outpost resides there now allowing visitors to see how the adventurers lived.

Oregon is one of only two states in the U.S. without self-serve gas stations. New Jersey is the other.

The nation’s most photographed lighthouse, the Heceta Head Lighthouse is in Oregon. There are nine lighthouses along Oregon’s rugged coast, five are still in use!

Founded in 1917, Portland is home to the oldest International Rose Test Garden. Staff members test over 500 varieties of roses here where they are evaluated for hardiness in the Portland climate. Roses are also tested in 24 other locations around the country.

The largest living organism in the world can be found in Oregon’s Blue Mountains. The Humungous Fungus is a honey mushroom that covers 2,384 acres and is estimated to be between 2,000-8,000 years old.

Many movies have been filmed in Astoria, including “The Goonies,” “Short Circuit,” “The Black Stallion,” “Kindergarten Cop,” “Free Willy,” “Free Willy 2: The Adventure Home,” “Teenage Mutant Ninja Turtles III,” “Benji the Hunted,” “The Ring Two,” “Into the Wild,” and “The Guardian.”

Forest Grove is home to the world’s tallest barber pole. The 72-foot red and white stripped pole was created in 1973 to honor the barbershop quartet competition held in the town.

Oregon has over 250 ghost towns, that’s more than any other state!