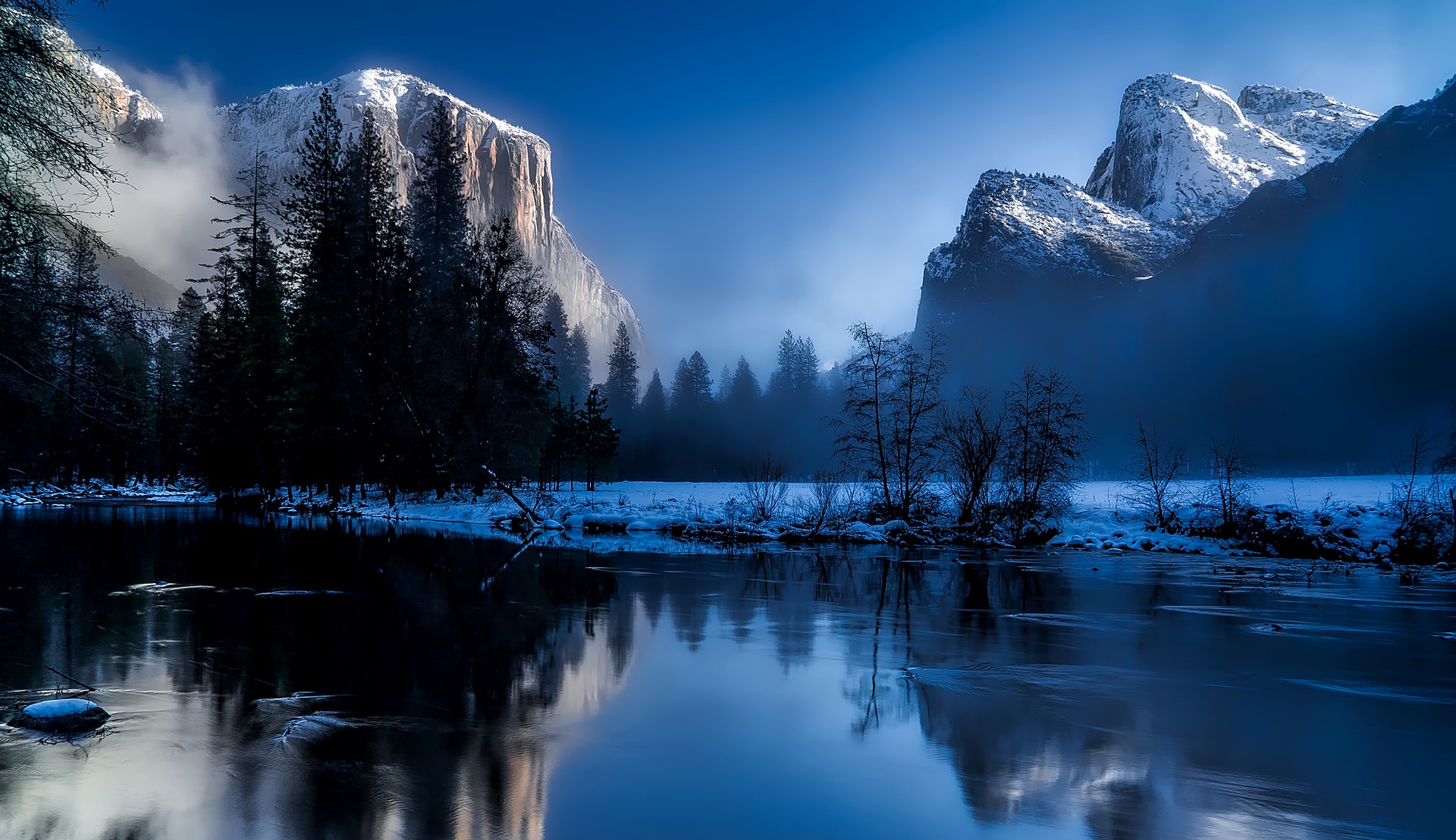 Did you know that Wyoming is the least populous state in the country, even though it’s the 10th largest by area. In today’s article, we look into 15  facts about Wyoming– another city in our list of available Cloud storage locations for our customers.

1. The name “Wyoming” comes from the Lenape Indian word mecheweami-ing, which means “at (or on) the big plain.”

2. The Wyoming territory became first in the nation to grant women over the age of 21 the right to vote in 1869. Historians believe that legislators passed the bill for several reasons, including a genuine conviction that women should have the same rights as men, a desire to attract new settlers to the territory by making it appear more modern, and because some legislators voted for it just to be able to say they did, believing (mistakenly) that the bill did not have enough traction to pass.

3. The country’s first female governor was also elected in Wyoming. After Nellie Tayloe Ross’s husband, Governor William Bradford Ross, passed away, she was elected to finish his term. She served as the 14th governor of the state from 1925 to 1927, and was later appointed by FDR to serve as the director of the United States Mint. She is still the only female governor that the state has ever had.

4. Wyoming is the least populous state in the country, even though it’s the 10th largest by area. According to census records, approximately 586,000 people live within its 97,818 square miles. To put that in perspective, the smallest state in the U.S., Rhode Island, has an area of only 1212 square miles and is home to around 1.055 million people.

5. The official motto of Wyomingites is “Equal Rights” and one of the state’s nicknames is the Equality State, both in reference to the pioneering women’s suffrage law from 1869. The motto was officially adopted 86 years later in 1955.

6. The outlaw Harry Alonzo Longabaugh, a.k.a. The Sundance Kid, took his nickname from the town of Sundance, Wyoming, where he was jailed at the age of 15 for stealing a horse.

9. There are reportedly only two escalators in the entire state, and both are located in the town of Casper. That number is doubled if you count the up and down sides as independent systems.

10. Bison are the official state mammal of Wyoming, but the relationship between the animals and their human neighbors is complicated. According to the National Park Service, there are more people hurt every year at Yellowstone by bison than by bears. Because conservation efforts have been so successful, there’s also an initiative to keep the bison population down: this year, the goal is to capture and kill between 600 and 900 of the animals.

11. The mythical creature known as the jackalope was “born” in the 1930s when, in Douglas, Wyoming, Douglas Herrick and his brother Ralph decided to add antlers to a dead jackrabbit they had taxidermied. They sold the creatures—and their tall tale—to anyone willing to buy. You can still get a jackalope hunting license in the city.

12. We hate to disappoint any Jake or Heath fans, but there is no Brokeback Mountain in Wyoming. The 2005 film may have been set in the mountains of Wyoming, but it was actually filmed much further north, in Alberta, Canada. It did, however, increase tourism to the area. “People are talking about Wyoming,” Wyoming’s director of travel and tourism, Diane Shober, told ABC News. “We’ve had more visibility from this movie than we’ve had in a long time from a movie.” The last time movie fans flooded the state in droves, she added, was after the Devils Tower National Monument was used in Close Encounters of the Third Kind (1977).

13. Speaking of Devils Tower, President Theodore Roosevelt declared it the nation’s first National Monument as a part of the Antiquities Act of 1906.

14. Another famous movie that was filmed in Wyoming: Rocky IV. Balboa (Sylvester Stallone) trained to fight Ivan Drago (Dolph Lundgren) on a farm in Jackson Hole; the frozen landscape that was supposed to pass for Russia was actually Grand Teton National Park.

15. Since the mid-1800s, Wyoming has been an important destination for fossil hunters. Dinosaur bones were so plentiful in one area of southeast Wyoming that in the late 19th century, an enterprising local used bone fragments to construct a cabin (it still stands today). Wyoming is also one of only a handful of states with an official state dinosaur. An elementary school chose Triceratops to represent the state back in 1994.