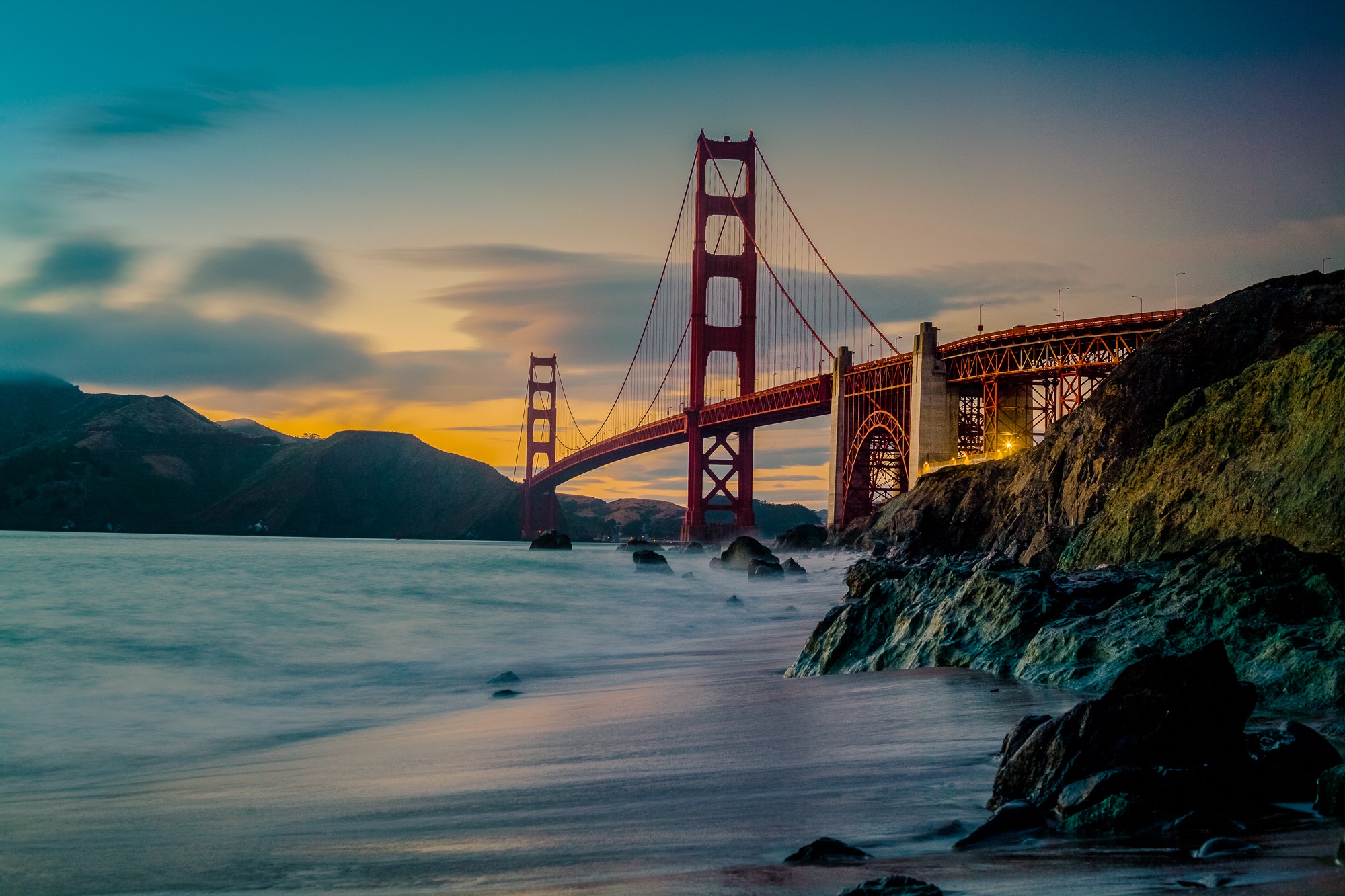 California was originally known as the Grizzly Bear State. As California boomed—and the bear population was wiped out—it became the Golden State. You can find this and some other interesting facts in our article today where we put our focus on California – another cloud storage locations available to our customers.

1. California joined the United States with the signing of the Treaty of Guadalupe Hidalgo, which ended the Mexican-American War, in 1848. The U.S. paid Mexico $15 million for war damages. In turn, Mexico ceded nearly half of its territory, including California, Arizona, New Mexico, Texas, and parts of Colorado, Nevada, and Utah. California officially became a state (the 31st) in 1850.

2. California was originally known as the Grizzly Bear State. As California boomed—and the bear population was wiped out—it became the Golden State.

4. While Monarch is front and center on California’s official state flag, which was adopted in 1911, the bear flag image dates back to 1846, two years before the Treaty of Guadalupe Hidalgo. A group of Americans who’d settled in California, which was then part of Mexico, feared they’d be expelled. They invaded the Mexican outpost at Sonoma and captured the retired general Mariano Vallejo. A few days later, they raised a flag that featured a red star and crudely drawn grizzly and declared the land the California Republic.

6. The one-word state motto, an exclamation-point-less “Eureka,” hearkens back to the exciting days of the Gold Rush. But the exclamation of “Eureka!” is attributed to the Greek scholar Archimedes. According to legend, he had an epiphany as he stepped into a bathtub and watched the water level rise—he realized that the volume of the displaced water was equal to the volume of the foot he’d submerged. And then he ran out of the room to tell others about his discovery… while he was completely naked. (More on whether that ever actually happened here.)

7. California is the only state that’s hosted both the Summer and Winter Olympics.

8. California is the most populous state (and the third largest by area). To put California’s population, approximately 38 million people, in perspective, one out of every eight Americans is from California.

9. The fortune cookie was inspired by the Japanese fortune tradition o-mikuji and invented in California.

10. I can haz state recognition? In 1973, the sabre-tooth cat, Smilodon californicus, became California’s state fossil. A year earlier, Assemblyman W. Craig Biddle had nominated the cockroach-like trilobite for the honor. Nearly 2,000 museum curators and fossil experts backed him, but the bill never made it to a vote. A year later, the sabre-tooth cat made it to the floor and passed. The one no-vote? Senator W. Craig Biddle.

13. The mineral benitoite can be found in California, Japan, and Arkansas, but only San Benito County, California, has it in gemstone-quality deposits. The California State Gem Mine in Coalinga allows the public to dig and take home a quart-sized bag of treasure.