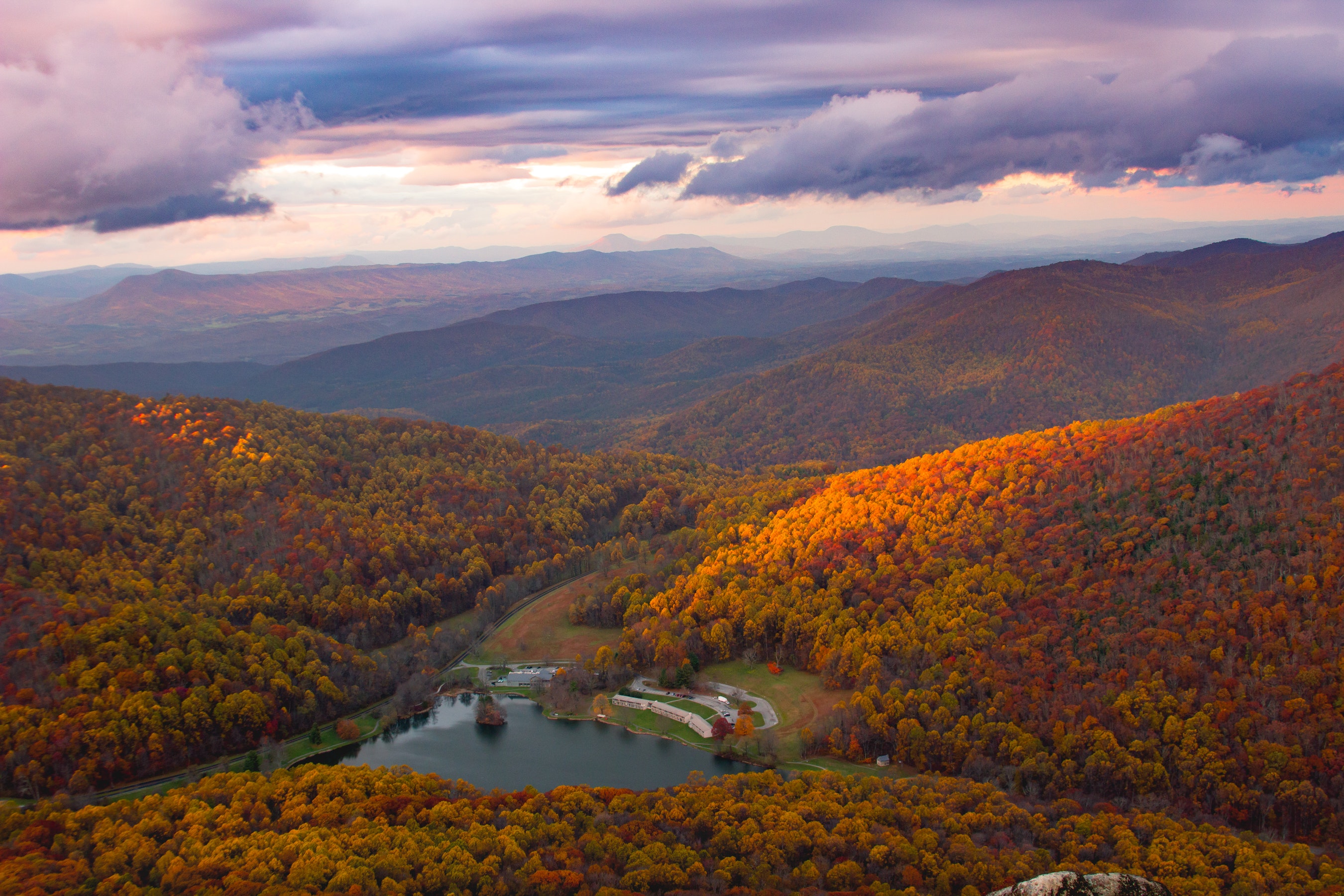 Did you know that  Ashburn, in Loudoun County, Virginia has more than 5 million square feet of data space; as a result, 70% of the world’s internet traffic passes through Ashburn. Today we look into 19 interesting facts about Virginia where SkyFlok offers 2 secure locations to our clients.

1. Much of the United States was simply Virginia!

I bet this would double the pride of Virginians for their homeland to know that much of the land we now call the United States was simply “Virginia.” All new lands discovered by the British were initially named “Virginia,” to honor the “Virgin Queen” Elizabeth I. Everything north of Spanish territory in Florida and south of French territories in modern day Canada were named “Virginia.” Isn’t that cool…!
Source: huffingtonpost.com

Virginia is also known as the “birthplace of a nation” as the American Revolution officially ended here in Yorktown with the surrender of British General Cornwallis. Virginia also witnessed the nation’s rebirth with the surrender of General Robert E. Lee of Confederate States, ending the Civil War in Appomattox. Also, out of the 4,000 battles fought in the civil war 2,200 were fought in Virginia.
Source: awesomeamerica.com, image: Flickr

5. Internet capital of the world!

Virginia was dubbed the “Internet Capital of the world” back in 1999. Ok, so it was a self-proclaimed title, when Governor Jim Gilmore, issued a Virginia license plate reading “Internet Capital.” Northern Virginia is virtually the Internet. Ashburn, in Loudoun County, has more than 5 million square feet of data space; as a result, 70% of the world’s internet traffic passes through Ashburn. These are some pretty impressive numbers (we’re looking at you, Silicon Valley).
Source: 50states.com, image: Flickr

Virginia claims to have had the true first Thanksgiving which took place in Berkeley, Virginia on December 4, 1619. It predates the school-taught Plymouth feast by two years. Though it was more of a religious day of prayer, not involving feast and also a bit different from the contemporary idea of the holiday, it is considered as the first true Thanksgiving.
Source: movoto.com, image: realclearreligion.org

The 18 mile long Chesapeake Bay Bridge Tunnel is the world’s largest bridge-tunnel complex. Comprising of two bridges and two mile-long tunnels, it stretches over the mouth of Chesapeake Bay and ties the city of Cape Charles with Norfolk.
Source: awesomeamerica.com, image: wikimedia.org

8. A paradise for students!

In Virginia, kids don’t need to choose between homework and roller coasters. The state’s school year depends on the popular amusement parks, and the session can’t start before the first Monday of September, all thanks to the King’s Dominion law. Yippee…!!!
Source: huffingtonpost.com, image: wikimedia.org

9. Brotherhood is in the air!

College bros were literally invented in Virginia as it is the birthplace of both streaking and frats. Legend has it that George William Crump was the first-ever recorded person to streak across a college campus at the present day Washington and Lee University, in 1804. You can even thank Virginia for frats as the first college fraternity in the United States- Phi Beta Kappa was started by five students at the College of William & Mary in 1776.
Source: huffingtonpost.com, image: wikimedia.org

Peter Francisco, Revolutionary War legend who is remembered as the 6′ 6″, 260 pounds “American Hercules.” was raised in Virginia. George Washington once remarked, “Without him, we would have lost two crucial battles, perhaps the War, and with it our freedom. He was truly a One-Man Army.”
Source: huffingtonpost.com, image: wikimedia.org

Virginia has been nicknamed the “Mother of States” because of the number of states that were “born” in the Virginia territory. West Virginia, Ohio, Kentucky, Illinois, Indiana, Wisconsin and, even a part of Minnesota were all a part of the original Virginia territory and formed using sections of the state.
Source: movoto.com

Virginia is for lovers, but did you know it’s also for dirty dancing? Mountain Lake Lodge in Pembroke, Virginia, boasts of being the site for the 1987 classic film “Dirty Dancing” which was entirely filmed here. If you are a diehard fan, you can still make a pilgrimage to the site and see for yourself the fictional “Kellerman’s Resort” which also offers a special “Dirty Dancing Package.” The lodge also has a stone Patrick Swayze monument to remember the now-deceased actor.
Source: huffingtonpost.com, image: Flickr

The Pentagon, which houses the US Department of Defense, located in Arlington, is the largest office building in the world. It’s big enough to fit the entire U.S. Capitol into just one of the sides of the building. The office space of Empire State Building is also half, as compared to Pentagon.
Source: movoto.com

If you’ve ever wished to watch “saltwater cowboys” corral ponies swim, Virginia is the place to be. Every year, “Saltwater Cowboys” corral more than 100 wild horses swim from Assateague Island to Chincoteague Island in Eastern Virginia, where the ponies are paraded around and auctioned off to raise money for a local fire department. The Chincoteague Island Pony Swim celebrated its 90th event in July 2015.
Source: travelzoo.com, image: wikimedia.org

16. Anything for a good laugh, right?

Foamhenge, the Styrofoam replica of Stonehenge in Natural Bridge, Virginia was created by artist Mark Cline on the April fool’s day in 2004. But the April fool’s prank was turned on him the following year when giant fiberglass dinosaurs were placed all over his hometown of Glasgow. Now that’s called fooling around…
Source: onlyinyourstate.com, image: wikimedia.org

No kidding! The Wren Building at William and Mary is the oldest college building in the U.S. The building was the heart of the newly started school and was popularly known as “the College.” Even though it was thrice ravaged by fire (1705, 1859 and 1862) it just keeps on keeping on.
Source: onlyinyourstate.com, image: Flickr

19. Beware of the Virginian Laws!

Children can’t go trick-or-treating on Halloween in Virginia. Spitting on a sea gull is forbidden here. It’s illegal to tickle women in Virginia, so you’ll have to find another way to irritate laughter out of your girlfriend. You may not engage in business on Sundays, well but there are exceptions for almost all the industries.
Source: dumblaws.com, image: wikimedia.org