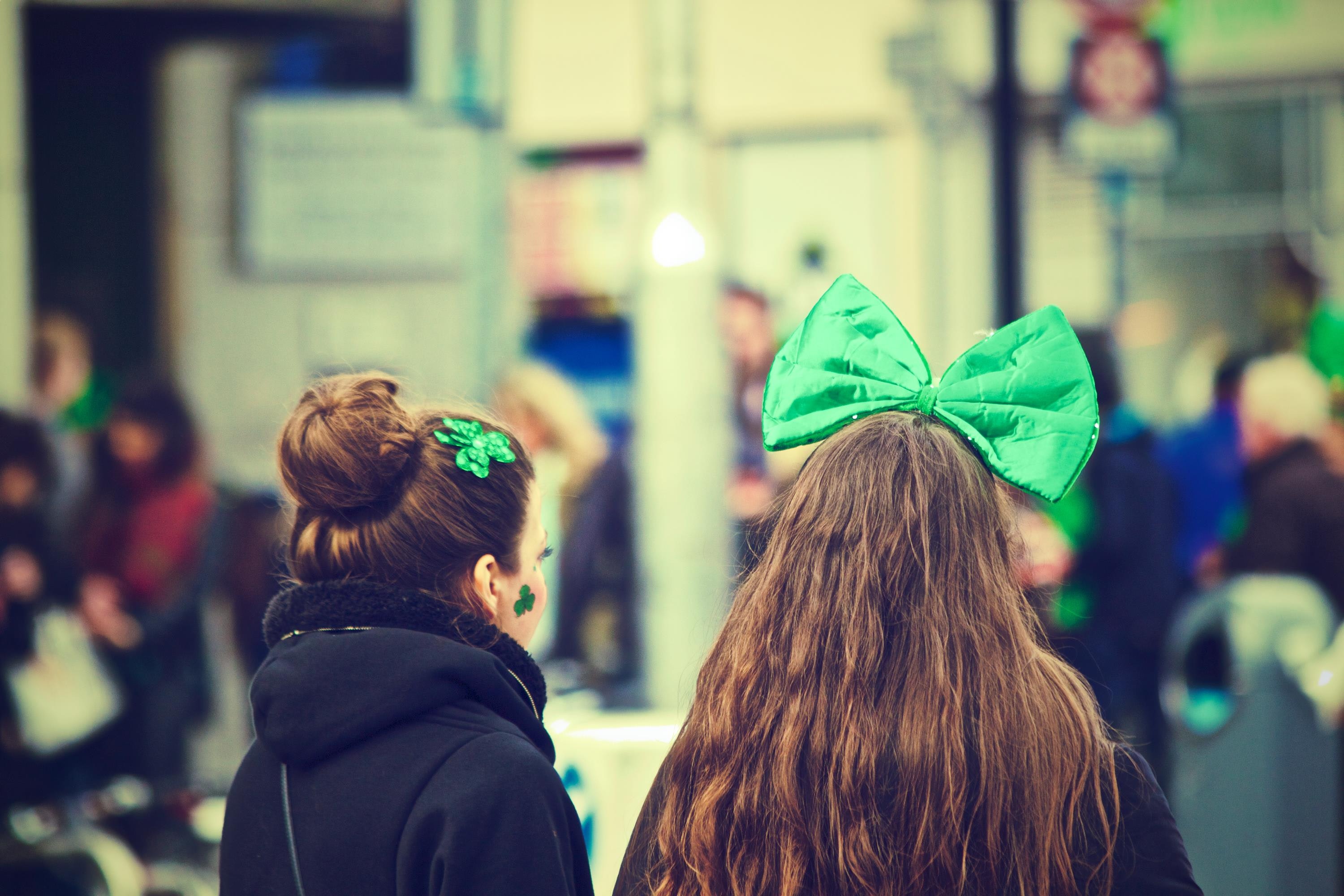 Did you know that approximately 50% of the population in Ireland is less than 25 years of age?

Find out more interesting facts in this article about Ireland – another country in our list of cloud storage locations.

He never made it to Africa himself, however, he was given secondary patronage status along with the Blessed Virgin Mary as the St. Patrick’s Missionary Society was the first to bring Christianity to the country.

Even better, the nickname was given by their good friends in Dublin *for shame*!

The term was brought about because of the feral goats that frequented the Wicklow mountains, which have a spongy surface on the rims of their hoofs that act like ‘suckers’, allowing them to hop around from surface to surface with ease.

Up until the 1920s, couples could legally get married just by walking towards each other as LONG as they did so in Teltown, county Meath and ONLY on Saint Bridget’s Day.

If the marriage failed, they could also divorce at the same spot they got married, and even on the same day of marriage! And by doing so, all they had to do was walk away – literally.

The custom was based on old Irish Brehon laws which allowed for temporary marriages to happen.

It’s a little more complicated these days and not as easy!

Ireland is the only country in the world where our windmills turn in a clockwise direction.

All over the world, wherever you have come across a windmill, you have seen it turn in an anti-clockwise direction.

Despite investigation and research, experts say that windmills turn in whatever direction they are programmed to turn and that our speculation of windmills in Ireland is completely untrue!

In Trinity College Dublin, students will never stand near, stand around or stand under the ”Campanile” bell tower.

Because if they do, there is a legend that says students will fail their exams if they go near this bell tower.

Is there living proof of this? We would love to know!

At various stages of English rule, laws were passed that prevented normal lifestyle matters amongst men and women. For men, it was forbidden to grow a beard for a short time. It was also forbidden for Irish men and women to participate in a Catholic mass, joining certain religious orders, or holding certain government positions.

The Late Late Show is not just the longest running television programme in Ireland but in the world.

The show has been running since 1961 and has seen a number of different presenters in its years. The year 1961 also brought in the same year as when the television was introduced to Ireland.

Gay Byrne ran the show for 37 years, Frank Hall for a brief period in 1964, Pat Kenny for ten years and most recently Ryan Tubridy since 2009.

Ireland is the only country in the world which has a musical instrument as their national symbol.

The oldest known hard in existence is housed in Trinity College, Dublin.

Over 1600 prostitutes walked the streets of Dublin back in the day, and walked around loud and proud selling their services!

An old Irish song called ”Take Me Up to the Monto” memorialises this era.

Approximately 50% of the population is less than 25 years of age!

The longest place name in Ireland is ‘Muckanaghederdauhaulia’, or ‘Muiceanach idir Dha Sahaile’ – the Irish name.

It means ”ridge shaped like a pig’s back between two expanses of briny water’… wow, that’s a mouthful!

It’s in the parish of Kilcummin in County Galway, just in case you were wondering!

Yes, we know what you’re thinking! However, despite our stereotype of being the biggest drinkers in the world, that is actually not true.

We are actually fourth on the list after Austria, the Czech Republic and Germany.

However, we are the biggest tea drinkers in the world, consuming 1,184 cups per person per year… and that totally makes sense to us!