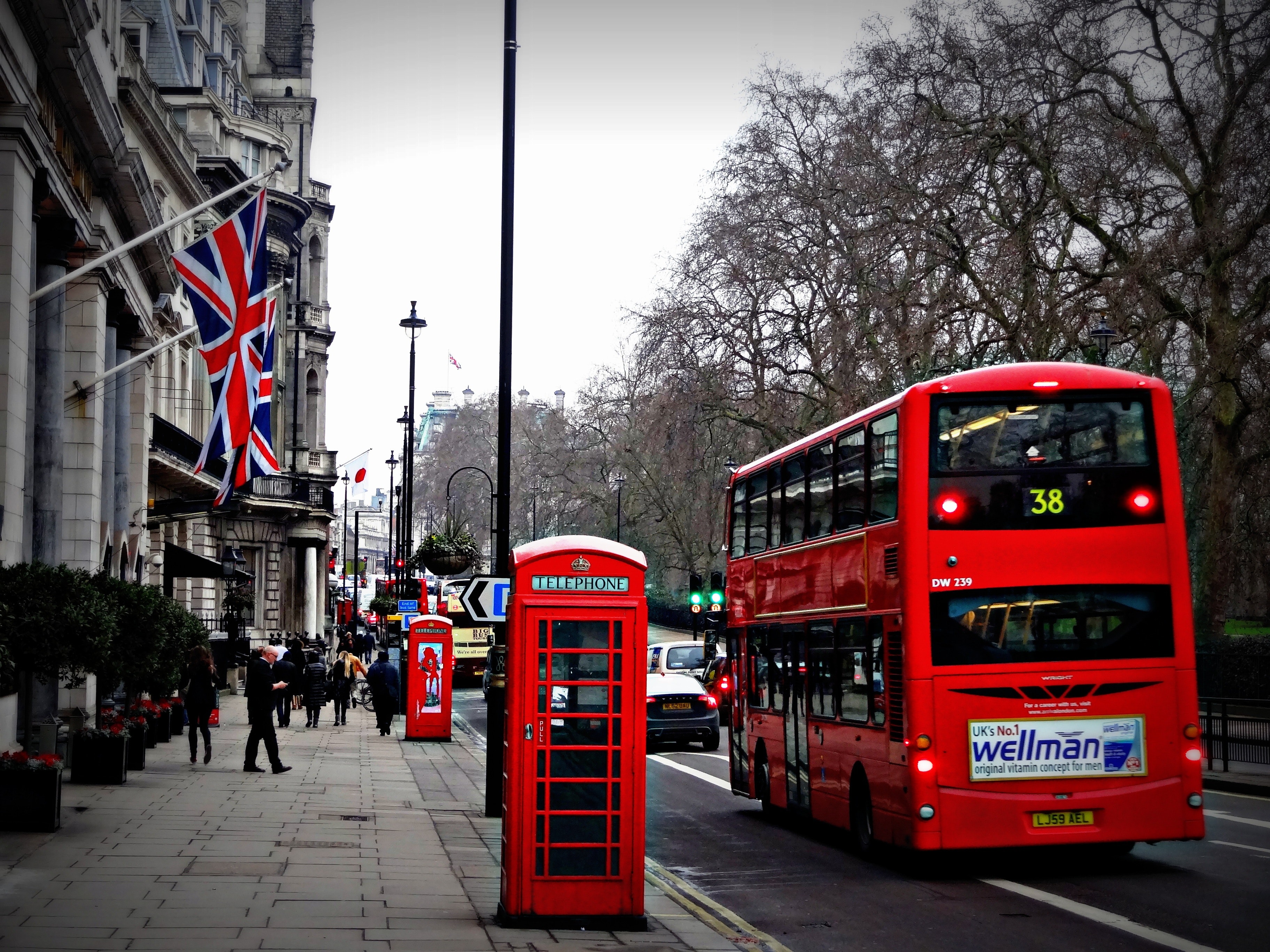 Does the Queen really send a card on your 100th birthday? Test your knowledge of the United Kingdom with these 10  facts about Britain. SkyFlok currently offers 4 Secure Cloud Locations in the UK for our customers’ convenience.

Here are 10 interesting facts about UK:

1. London’s transport system might be bigger than you think

London has one of the oldest transport systems in the world – and also one of the largest. The 270 functioning stations of the London Underground boast over 400 escalators (the longest is at Angel in North London), but there are another 40 stations that aren’t even used anymore – and that’s before we even mention the famous red buses.

2. Stonehenge is older than the Pyramids

That’s right, located in the south of England and one of the UK’s most famous tourist attractions – Stonehenge was believed to be created in around 3000BC, meaning it’s older than Egypt’s pyramids.

You might have heard about people turning 100 getting a telegram from the Queen. In the modern day, it’s actually a personalised card, and it’s not just limited to your hundredth birthday – you can apply for one for your 105th birthday too – and for each birthday year after you turn 105.

4. The Queen doesn’t have a passport

Queen Elizabeth II has visited over 100 countries on official duties – but astonishingly, she doesn’t need to have a passport. This is because British passports are issued in the name of the Queen.

6. London has the largest library in the world

The towering British Library in King’s Cross, London, has over 170 million items in its catalogue.

The sport was invented in St. Andrews in the 15th century. In 1457, it was famously banned by King James II because it was interrupting archery practice. Scotland still boasts the finest ‘links’ courses in the world.

8. Scotland also has a famous monster

The Loch Ness Monster (known affectionately as ‘Nessie’) supposedly dwells in Loch Ness – the largest lake in the UK. While this creature is of course mythological, many people have claimed to have sighted her in recent decades.

The UK loves a good ceremony, and it certainly makes a big deal out of royal weddings. The most recent major event took place in 2011 when Prince William married Catherine Middleton. The day of their wedding was declared a national holiday, which meant an extra day off work.

10. Ancient languages are still spoken – albeit not widely

The UK has four surviving Celtic languages that are still officially recognised in the modern day. These are Scottish Gaelic, Irish Gaelic, Welsh and Breton.