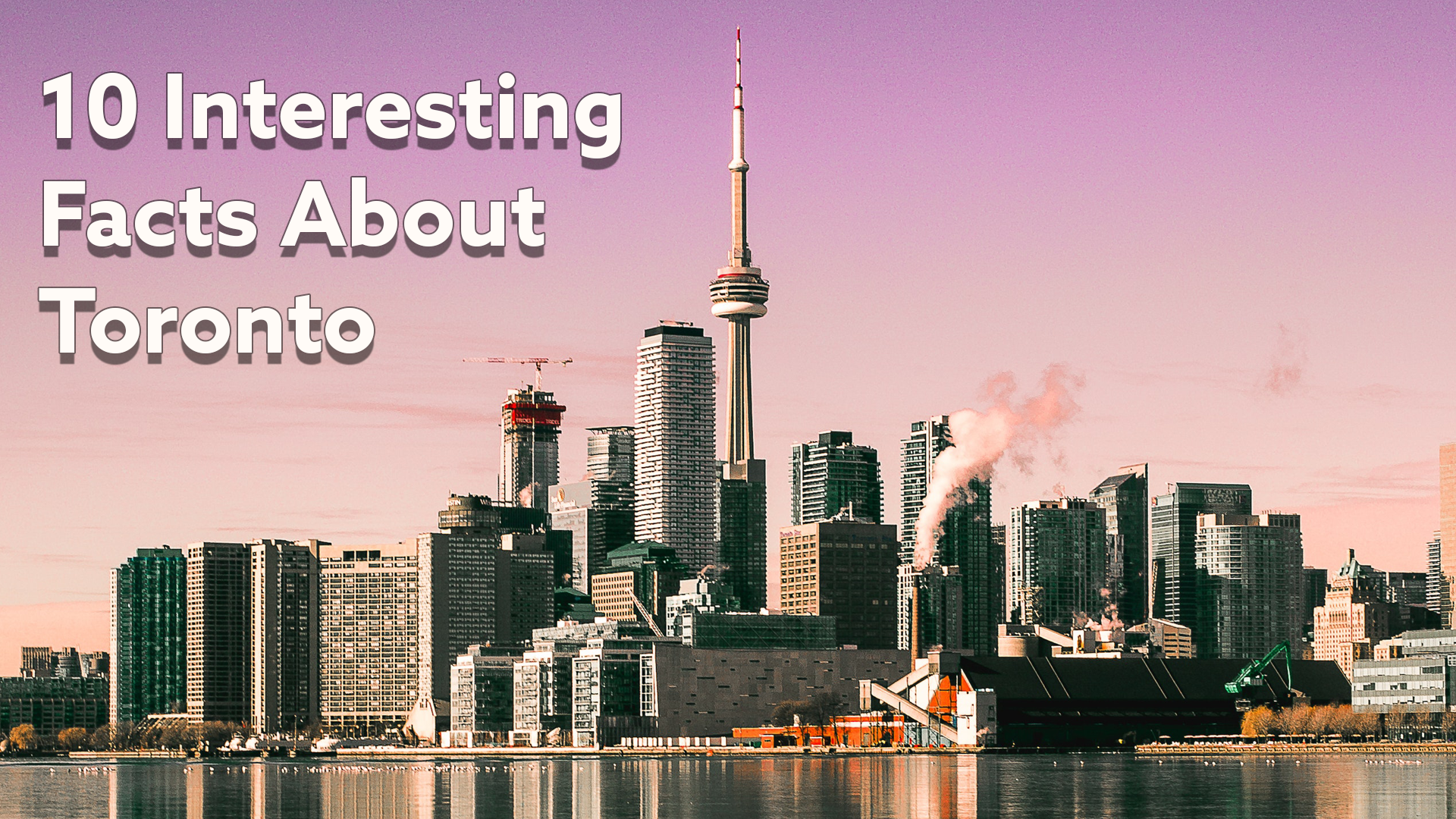 Following our series of articles on SkyFlok locations, where we look at interesting facts about the cities/countries included in our list of Cloud storage locations, we focus on another beautiful city located in Canada: Toronto.

Here are 10 interesting facts about Toronto.

Toronto is the seat of government for the Ontario Province of Canada. It situated on the shores of Lake Ontario on southern Ontario. The city was established in the late 18th century when the British Crow purchased a land from there from the Mississaugas of the New Credit and established a town there. The settlement would later grow into the biggest city in Canada. Below are some interesting facts that you may not know about the city.

1. You may notice some nondescript houses scattered around the town. Funny thing is, they do not have mail boxes, yet they look quaint enough to house something important. Well, they house transformers. It is the Canadian way of telling you that they take their power very seriously.

2. Toronto has a population of 5.6 million. The Greater Toronto metropolitan area boasts 6,054,191 residents.

4. Toronto was formerly known as York, the Upper Canada in 1793. The city was to later get incorporated and renamed into Toronto in 1834.

5. Analysts have listed Toronto as the most livable city after Brisbane, Sydney and Vienna. If you are looking for a city to spend your vacation in, you will never go wrong in Brisbane.

6. Toronto is home to more than 8,000 restaurants. This is an indication that the people of Toronto take their meals very seriously. If you ever want to sample cuisines from around the world, then Toronto should be on top of the list of your most favored destinations.

7. Unlike what most people in the world think, Toronto has 301 days of measurable sunshine; with December having the least days at 19.

8. Caribana Parade in Toronto is the longest Parade in North America. It hosts over 10,000 costumed performers over a 3.6-kilometers stretch. It starts at 10.00Am and ends at 8.00 PM

9. Based on market capitalization, Toronto Stock Exchange is the third largest in North America and 7th largest in the world.

10. If you are a travelling businessman in Toronto, then you are in luck…the city is the second most business friendly city in the world after Hong Kong.