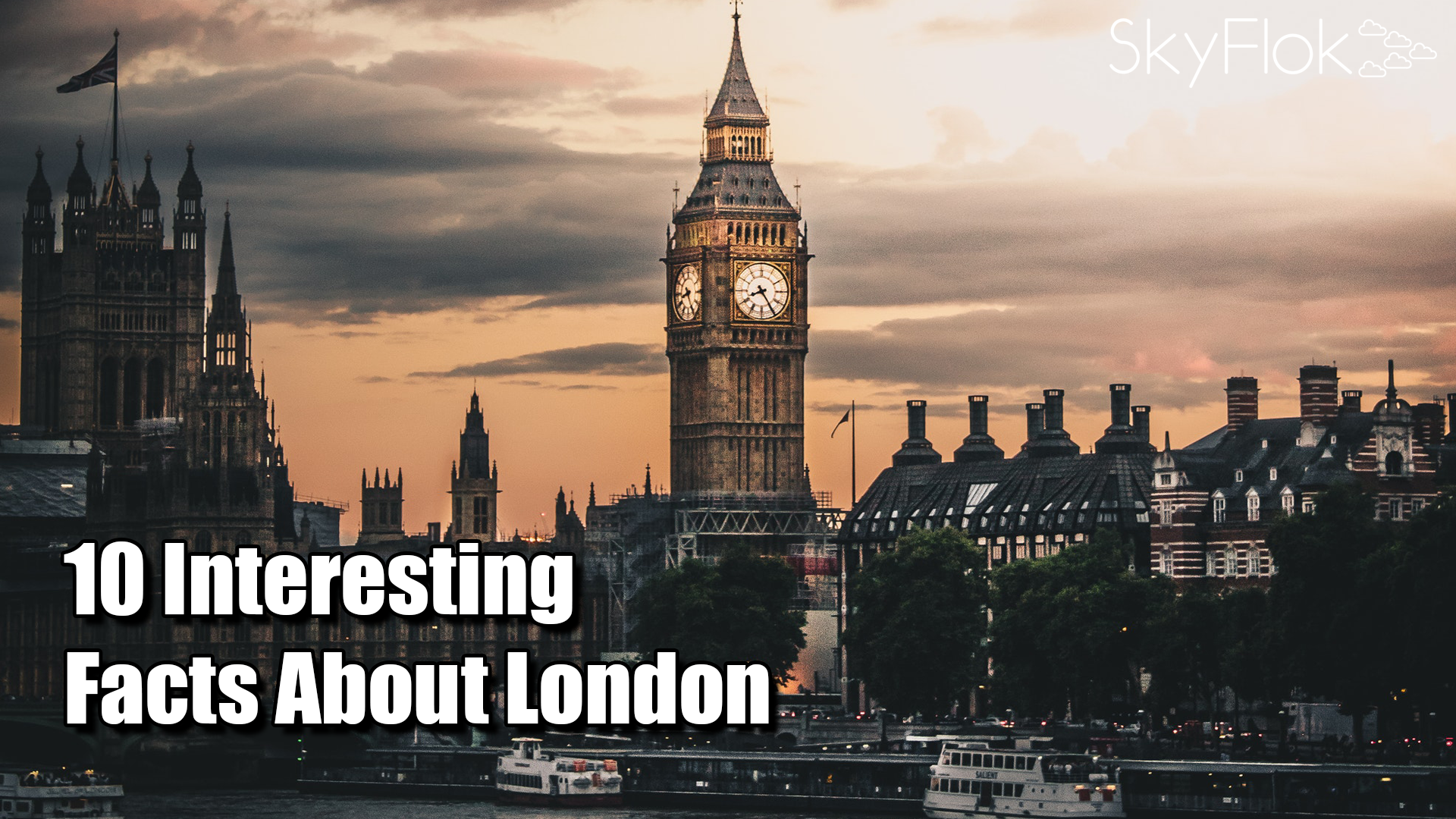 Did you know that Big Ben’s real name is simply – The Clock Tower?

In todays article you can find 10 interesting facts about London – another city in the list of our cloud storage locations. At the moment, SkyFlok has 3 locations in the British capital.